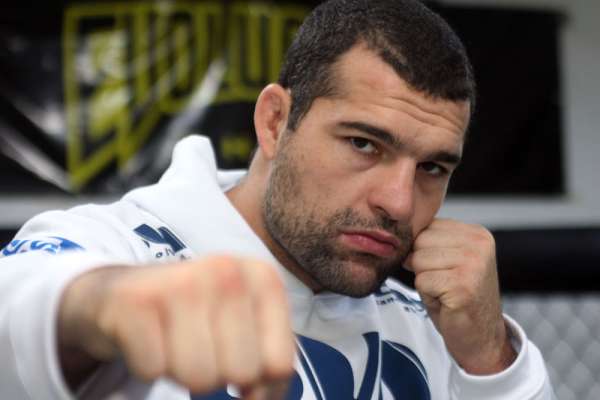 Rua would mention that he will be out of action until 2016.

“I had surgery on my right shoulder this past Sunday in Sao Paulo, with my orthopedist Dr. Daniel Delaquilla, and everything went well,” Rua as having posted on his Facebook wall and on his Instagram account, Wed.

“I already did the ‘post-surgery’ appointment yesterday, Tuesday, and we are already taking care of my recovery to be back strong, ‘good as new’, early next year.”

Looking ahead, Rua already has a fight lined up if he wants it. Former UFC light heavyweight champion Quinton “Rampage” Jackson (36-11) is fresh off a win over Fabio Maldonado by unanimous decision at the UFC 186 event and is now looking to fight Rua, which he has called out Twice on Instagram.

Rua looked great in his fight at UFC 190 so it will be interesting to see how this surgery affects his fighting style.