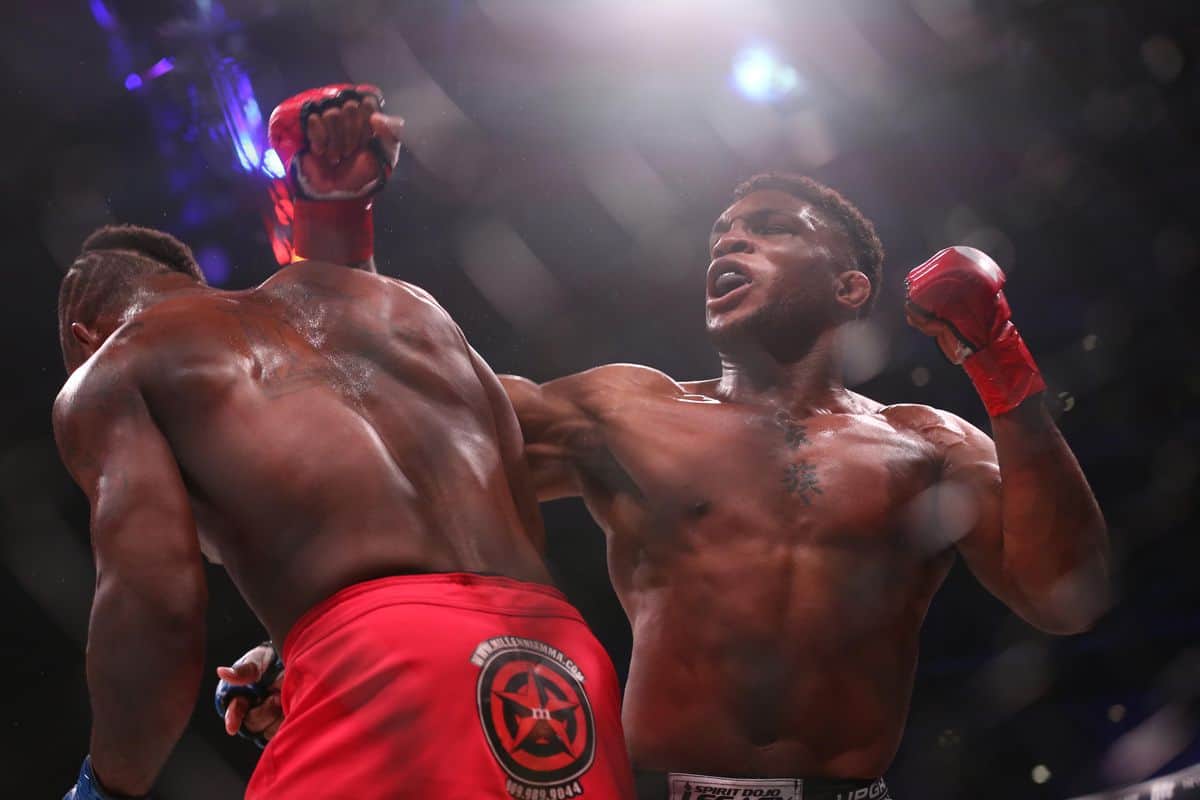 Lorenz Larkin is not looking to move onto a new opponent following his knockout loss to Paul Daley at Bellator 183 this past Saturday night at SAP Center in San Jose, California. Instead, he wants a rematch with Daley.

The build-up to their fight was heated, to say the least. Larkin made no secret of his disdain for Daley prior to their welterweight bout that co-main event Bellator 183.

By looking it, when you have two strikers the caliber of Larkin and Daley, and they decide to throw down, it’s a roll of the dice over who could go down first. Although Larkin was disappointed in losing the bout, he wants to fight Daley again.

The former UFC fighter decided to take to his official Instagram account and call out Daley, who has his sights set on facing Michael Page next.

“Hey you win some and lose some, and in this sport, you can be on top of the world one minute and feel like a piece of shit the next, but hey that’s the fight game hat’s off to Daley hopefully you will let me run it back in the future.”

Despite Larkin’s positive attitude, it has been shown to the world that his Bellator run has been less than ideal so far. He lost in a welterweight title against Douglas Lima in his debut at Bellator NYC in June prior to his fight with Daley.

Time will tell what Bellator MMA officials have lined up for him next.