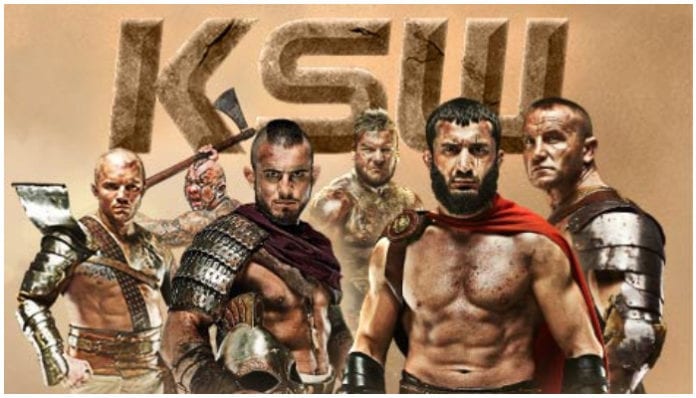 Polish MMA promotion Konfrontacja Sztuk Walki (KSW) has been steadily building its brand since it arrived on the scene in 2004. The promotion has held over fifty events, and while fans may argue over which card contained the best bouts, few would disagree with the statement that in terms of sheer spectacle, nothing rivals KSW 39: Colosseum.

The eleven-bout card, which took place on May 27, 2017, inside Warsaw’s PGE Narodowy, had an official attendance of 57,776, making it the second-most attended MMA event after Pride FC: Shockwave.

KSW has now uploaded the event to its YouTube page, and it can be streamed for free by MMA fans worldwide. A catchweight bout between the promotions then middleweight and welterweight champions who at the time were Mamed Khalidov and Borys Mańkowski, respectively, headlined the event.

Here is the full event for those wishing to check it out.