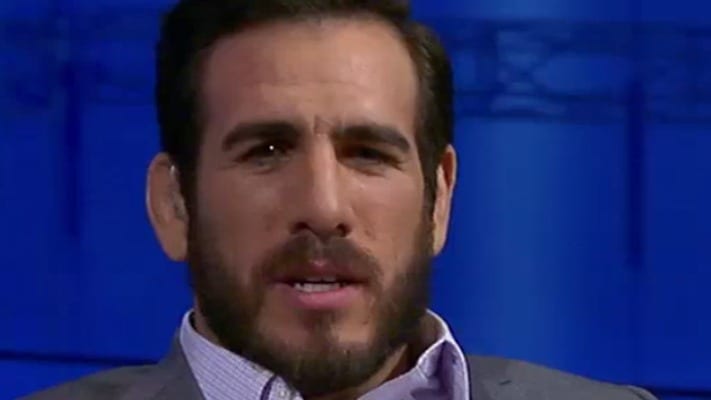 Former UFC fighter-turned-analyst Kenny Florian revealed that he was almost killed in a car accident that recently occurred in the United Kingdom.

Florian claimed that a truck almost got the car he was in trapped underneath. However, they were able to swerve only to get hit by a large van.

Luckily, nobody was injured as Florian recalled the events:

“Almost got killed in a car accident on the highway in the UK,” Florian tweeted. “Thankfully nobody was injured. A massive truck almost got our tiny car trapped underneath it. We swerved & got struck by a large van. Our driver named @pmdubs (Paul Walker) saved our lives. Every day is a gift. ?”

Ironically, the driver’s name was Paul Walker, which happens to be the same name as the former Hollywood actor who died after a car crash in 2013.

The Walker who saved Florian had better luck and has even changed his Twitter bio to “I saved Kenny Florian’s life.”

The most important thing, however, is that everyone is safe and that there were no casualties.