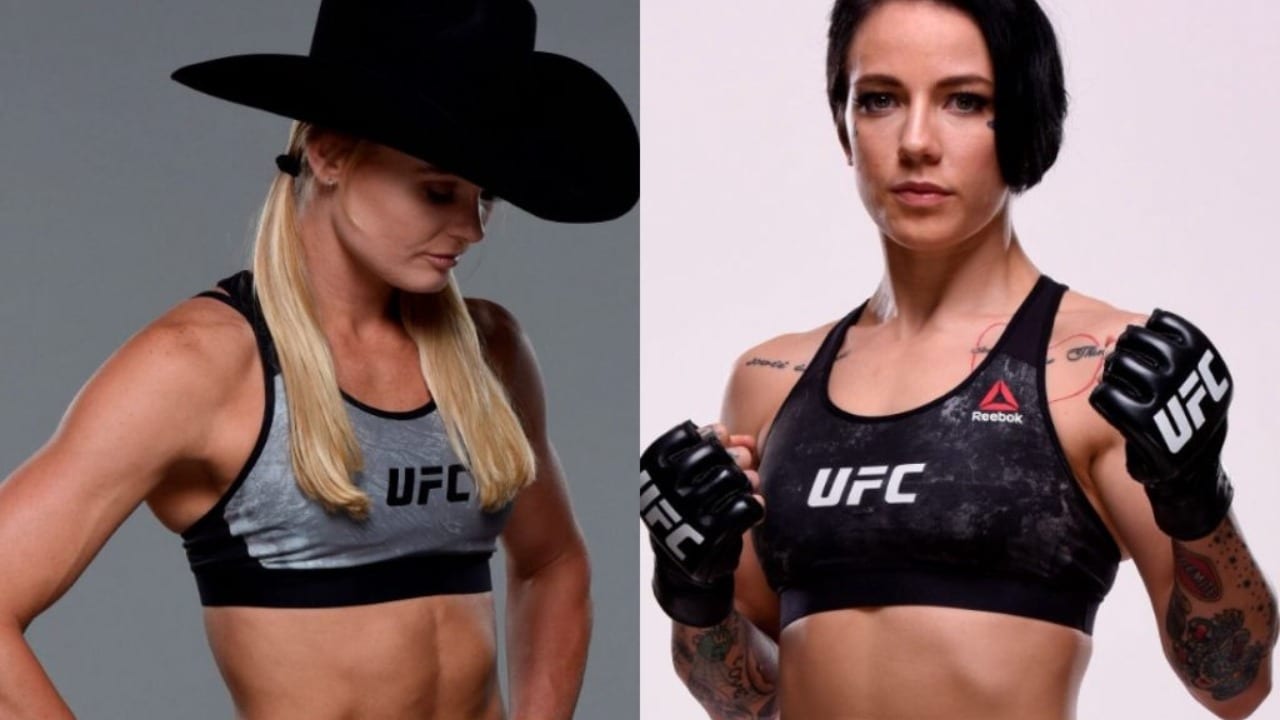 Jessica-Rose Clark vs. Andrea Lee has been scrapped from the UFC on FOX 31 event after a situation took place on Friday.

The scheduled women’s flyweight bout between the two stars was pulled once UFC doctors scrapped the fight. The reason was due to it being ruled that Clark was unfit to compete.

The news was first reported by by MYMMANews. It all started once Clark was sent to the hospital on Friday morning. This was after Clark had complications from her weight cut. The good news is that she was released from the hospital but not allowed to fight.

The UFC issued the following statement on this fight being pulled:

“On Friday morning UFC flyweight Jessica-Rose Clark was deemed medically unfit to compete by UFC physicians. As a result the scheduled flyweight bout with Clark and Andrea Lee has been cancelled.”

Clark was hoping to rebound from a decision loss to Jessica Eye at UFC Fight Night 132 in Singapore. This fight back in June snapped a three-fight winning streak that she had. This string included decision victories over Bec Rawlings and Paige VanZant.

UFC on FOX 31 (also known as UFC Milwaukee) is set to take place on Saturday, December 15, 2018 at Fiserv Forum in Milwaukee, Wisconsin.