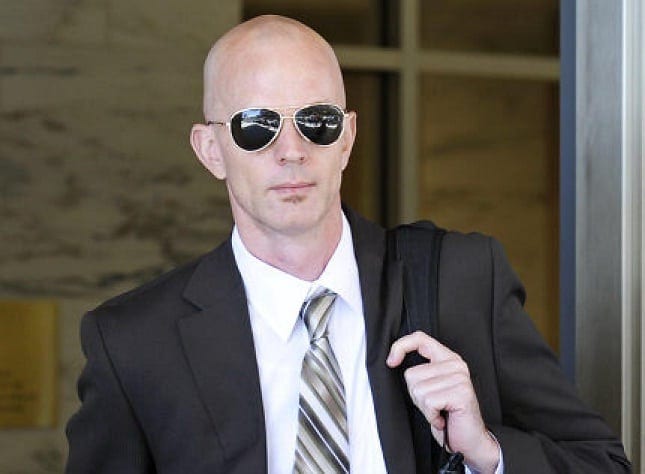 The United States Anti-Doping Agency (USADA), the UFC’s third-party testing organization, has undoubtedly made an impact on the sport, as we’ve seen some of promotion’s biggest stars get popped for banned substances over the last year or so. Despite the ‘success’, if you consider it a success, of the testing so far, USADA will only begin to ramp up testing as the year closes.

Recently speaking with MMAFighting.com, UFC Vice President of Athlete Health and Performance Jeff Novitzky said that USADA will test nearly 700 fighters in the third quarter of 2016 when the program will be fully implemented:

“We’re very happy with where the program is, considering we started from scratch,” said Novitzky, who gave a presentation on anti-doping and weight management at the ABC Conference. “I’m amazed the progress that we’ve had getting this off the ground. This will be the first quarter — the third quarter of 2016 — where we have a fully implemented program.”

While cleaning up the sport and creating a stricter drug testing program was the ultimate goal when the UFC partnered with USADA, Novitzky admits that he doesn’t necessarily get pleasure out of a fighter getting caught, although he does admit that fighters getting busted should open up the eyes of the rest of the roster:

“Let me be clear: Just because this is my program, those days and those occurrences are challenging,” he said. “I never want to see that happen. I don’t take any pleasure that the program is working, seeing that happen. Sometimes one or two of those needs to happen for everybody to open their eyes. If anybody had any reservations about the seriousness, about the independence of the program, that it doesn’t matter if you’re the first on the depth chart of the roster or the last you’re going to be treated the same under this program.”

What do you make of the USADA era thus far?