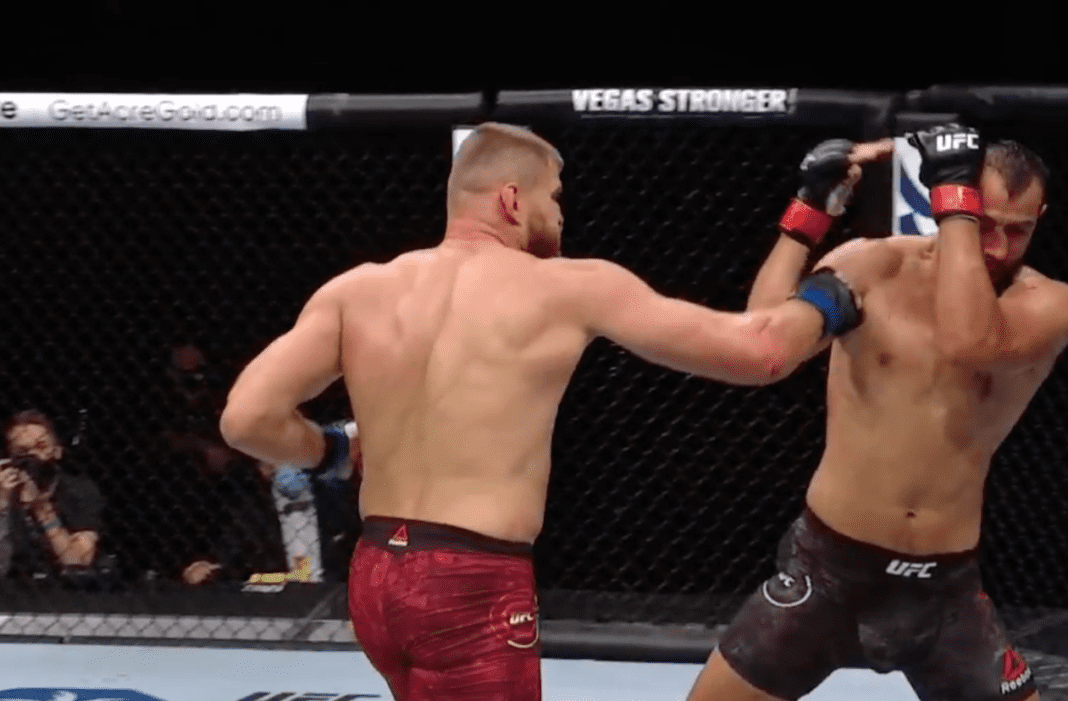 We have a new light heavyweight king in Jan Blachowicz.

Blachowicz took on Dominick Reyes in the co-main event of UFC 253 on Saturday night to determine the new champion at 205 pounds.

The first round was all Blachowicz as he landed a number of body kicks which continued in the second round. However, he would go on to hurt Reyes with strikes before eventually dropping him emphatically to get the finish.

Now a winner of seven of his last eight, Blachowicz has finally become a UFC champion at the age of 37.

What did you think of Blachowicz’s performance?