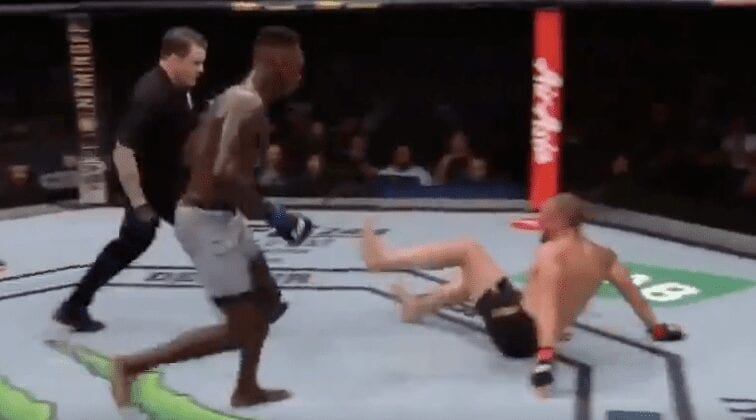 We have a new undisputed middleweight champion in Israel Adesanya.

“”The Last Stylebender” shocked the world when he knocked out Robert Whittaker in the main event of UFC 243 to unify the titles. But it wasn’t a shock because of the result — it was more so because of how easy the contest was for him.

After dropping “The Reaper” towards the end of the first round, Adesanya would do it again in the second and this time, Whittaker wasn’t saved by the bell. Adesanya would land follow-up strikes before referee Marc Goddard called an end to the fight.

What did you think of Adesanya’s performance?