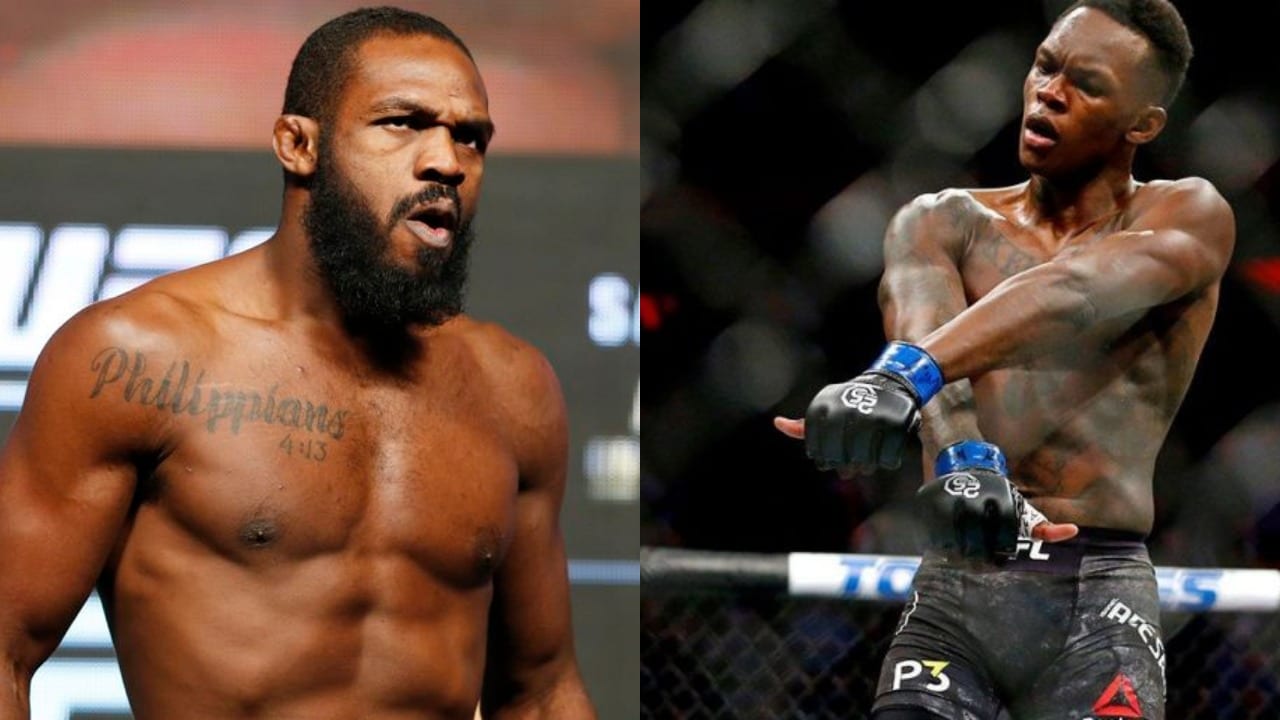 Both fighters have their next fights booked so this potential bout is still in the cards. It’s not likely to take place in the near future. First up is Adesanya, who is slated to fight Kelvin Gastelum for the interim middleweight championship at UFC 236. Jones is set to make his next title defense against surging contender Thiago Santos in the main event of July 6’s UFC 239.

Just last month, Jones went on record by stating that he “has a feeling” he will fight Adesanya one day. While doing a recent interview, “The Last Stylebender” made it known that he agrees with that belief.

The reason for that is due to his thinking that since he beat all-time great Anderson Silva in his last fight, he can beat another GOAT in Jones.

“He was right and when I heard about it – I think maybe two days after he said it – I was like, ‘Oh, really?’” Adesanya told TMZ Sports recently. “I had receipts. I had some screenshots from prior, and then I posted them to show that I was already on that same plane. So yeah, great minds think alike.”

“It does tickle my loins,” Adesanya said (H/T to MMAFighting). “It does make me feel some type of way. I like challenges. [Jones] is the GOAT right now, right? I’ve already killed one GOAT, I’m hunting the next. Focus on this weekend. That’s way down the line. I’ve still got to run through all these middleweights first. So we’ll focus on that later on. That’s just a little teaser. Later on we’ll talk about that.”