LowKickMMA.com
Home UFC News Henry Cejudo’s Answer For TJ Dillashaw: We Can Run It Back At... 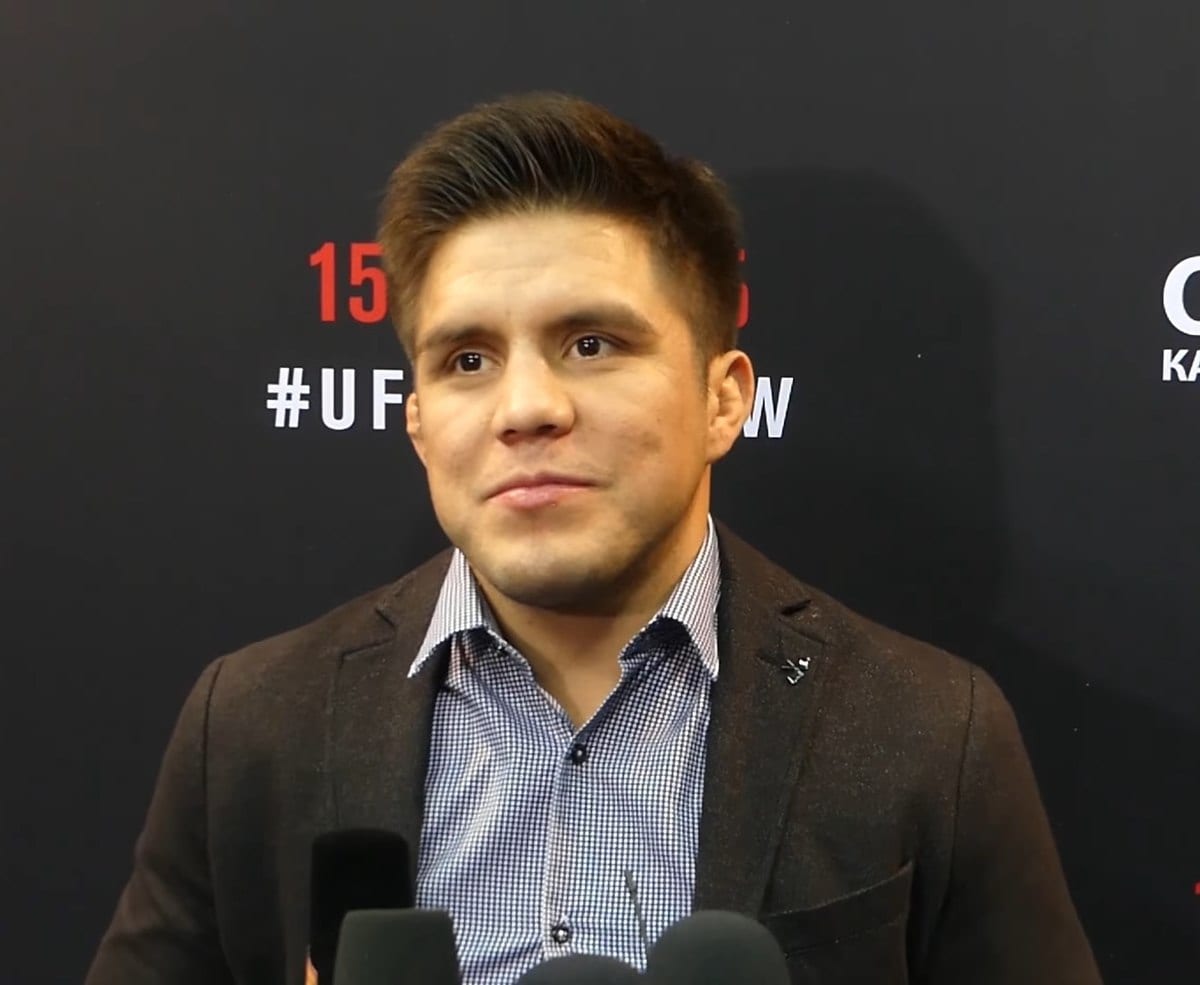 It looks as through flyweight champion Henry Cejudo is open to an immediate rematch with bantamweight champ T.J. Dillashaw At 125 pounds after all.

At first, Cejudo had no interest in running it back with the bantamweight king. After all, he did make it look pretty easy against Dillashaw.

Be that as it may, “The Messenger” has changed his tune as of late, mainly because “” insistence of an early stoppage in their main event fight last month.

As the uncertainty of the 125 & 135 pound title pictures play out, Cejudo knows one thing. That is a rematch with Dillashaw is necessary.

“(Him call it a fluke is) actually kind of a compliment,” Cejudo said. “Now he’s saying that it really did happen. If you say it’s a fluke, it’s something that wasn’t supposed to happen but it happened. It’s OK. It just lets you know how he’s feeling. It’s who he is. I’m a sore loser, too. I don’t say it in the public. He’s just revealing it more to the public and that’s who he is. I don’t take offense to it, I really don’t.

“(The stoppage was) not my decision. It’s not my job. I was going to hurt him regardless. It wasn’t going to make it past that minute, I promise you. I’d put my house on it, I would put everything I own on it because he was hurt.”

Further proving that he is much more than one of the best pound-for-pound fighters Cejudo has already begun to weave the narrative for the rematch. He is, of course, referring to Dillashaw insisting that Cejudo’s KO was a ‘fluke.’

“If I go up it would have to be a title shot immediately,” Cejudo said. “I’ve got a belt at 125 and I can’t be fighting some No. 2 or 3 guy, with all due respect. I think there’s a lot of fights for me. I’m a chameleon. I fill into 135 very well too. I think I’ll be bigger than all of them. The size that I use and how I feel. At 125 there’s nobody in the world that can match my strength. Marlon Moraes, all those guys are on my hit-list too. I would love to fight those guys.

“I think taking out T.J., sometime in July or August. Taking that belt and then fighting possibly in December and to be, being the best pound-for-pound fighter in the world. Beating T.J. I would be the only guy with two belts, an Olympic gold medal. You would be crazy not calling me the best pound-for-pound fighter in the world. Just taking heads. Putting heads on a spike.’