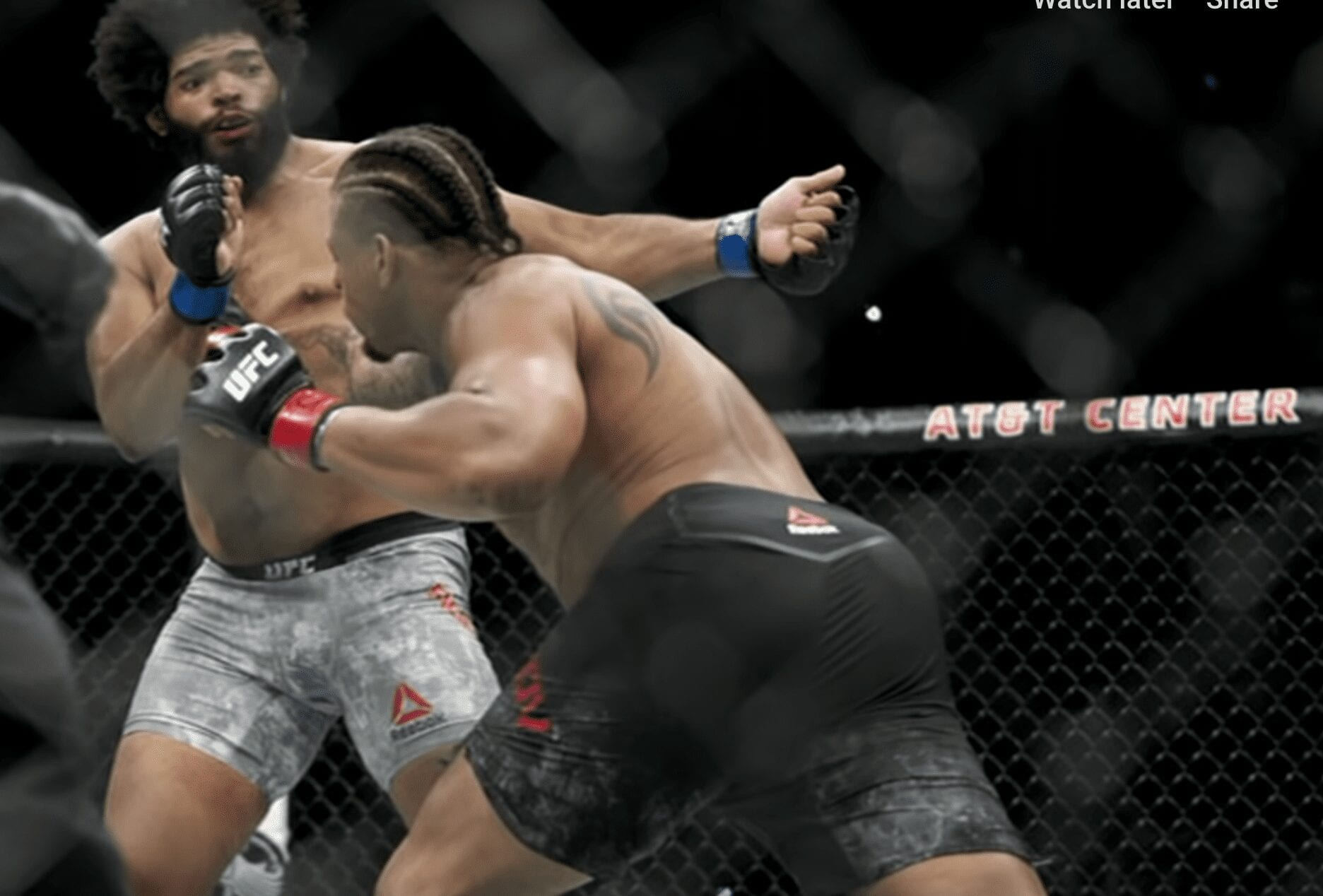 Hardy got his second consecutive win under the promotion when he knocked out Juan Adams in a featured heavyweight bout on the main card. There was a particular intrigue about this fight, especially as Adams made his hostile feelings towards Hardy clear months before they were even slated to fight.

While many wanted Adams to win, given Hardy’s controversial past, it wasn’t to be. And “The Prince of War” credits himself for not being sucked into an emotional fight:

“I had a long career as a professional athlete,” Hardy said on the ESPN post-fight show. “And, so coming into this sport with much respect as I did, I had to learn certain things, and my first lesson was with Allen Crowder. Fighting emotional is not the best way to do this business, 100 percent.

“But, even just from the point of him walking out, he conducted himself like a child. And I saw that upfront and stooping to that level would not have benefitted me, just because I am such a rookie. Getting into an emotional fight with someone like that would’ve taken me to a place where I would’ve been very vulnerable. …Pro athletes, got to be a pro.”

Adams was not happy with the stoppage and even threw his mouthpiece at the crowd while exiting the cage when the result was being announced.

For his part, he apologized soon after:

Do you agree with Hardy that Adams let his emotions get to him?