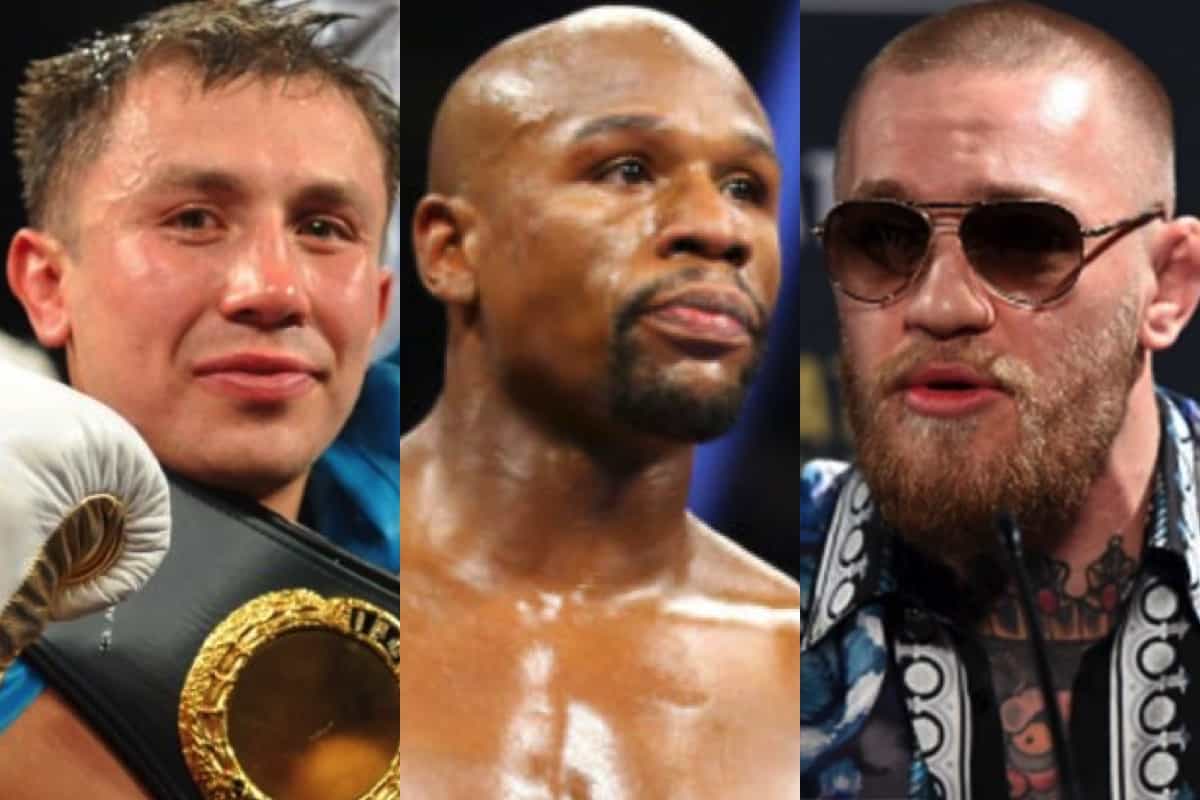 Plenty of the biggest names in boxing are not happy with the rumored Floyd Mayweather Jr. vs. Conor McGregor boxing match talk going around, and Gennady Golovkin is one of them.

The WBC, IBF, and IBO Middleweight champion ‘GGG’ has made quite the name for himself since the departure of Mayweather from the boxing world, racking up a 36-0 record that includes 33 knockouts. Before he could challenge Mayweather in what would be a spectacle of an event, however, ‘Money’ walked away from the sport with an undefeated record of 49-0.

Golovkin recently joined ESPN’s First Take (quotes via MMA Mania) to discuss Mayweather’s plans to come out of retirement to fight McGregor, which the Kazakhstani believes is nothing more than a ‘commercial fight’ to save Mayweather’s record:

“It’s not too much interest for this fight because it’s a commercial fight, a businesses fight. It’s not boxing, it’s just very good for Floyd’s record,” said Golovkin.

‘GGG’ would love to get a crack at breaking Mayweather’s undefeated record, and is even willing to drop down to as low as 154 pounds in weight to make it happen:

While Mayweather chases down a huge payday against Conor McGregor, Golovkin is trying to make a big money fight of his own happen against Mexican star Canelo Alvarez. Alvarez is booked to take on Julio Cesar Chavez Jr. next on May 6th, while Golovkin is booked to square off against Daniel Jacobs on March 18th from Madison Square Garden.

If each man wins their respective upcoming fights it is likely they will finally meet inside the ring next.