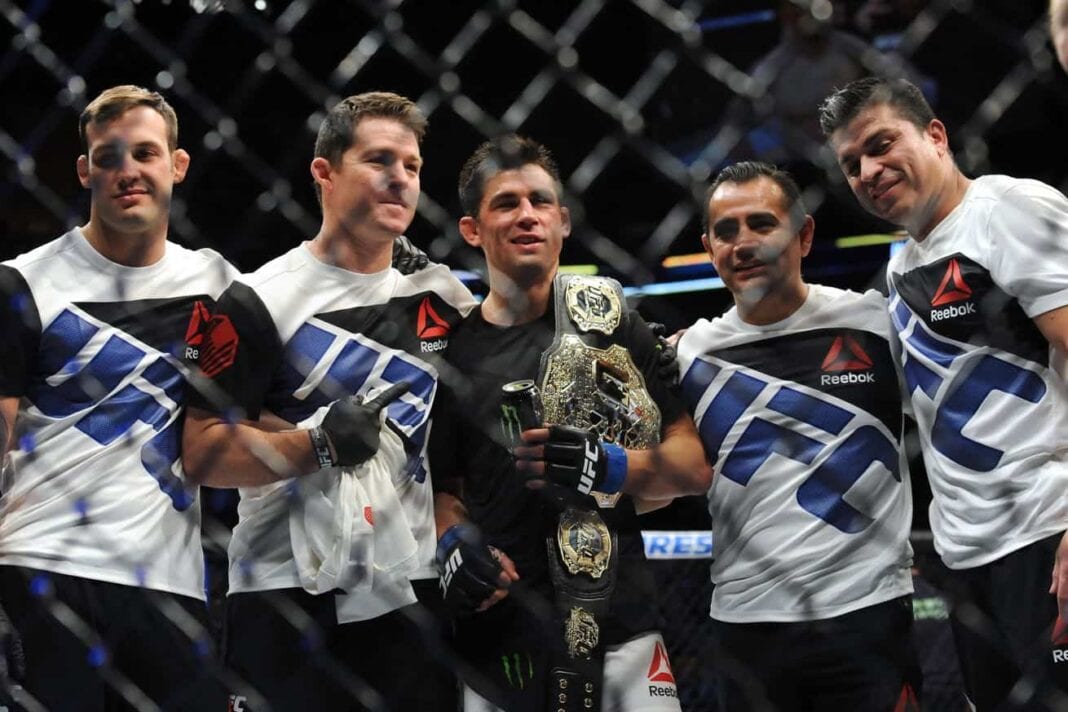 Last weekend (Sat., June 4, 2016) Dominick Cruz once again proved to the MMA community why he is widely considered to be the best bantamweight to have ever competed inside the Octagon.

In the co-main event of UFC 199 from The Forum in Inglewood, California, Cruz coasted to a decisive decision victory over longtime rival Urijah Faber, ending the last chapter in their historic rivalry and defending his 135-pound strap in the process.

After battling a seemingly never-ending string of injuries that kept him out of action for almost four years, Cruz has clearly returned to form after re-capturing the title from ex-champion TJ Dillashaw in his return last January and once again toppling “The California Kid” last night.

Luckily for “The Dominator”, the once-barren bantamweight division is now booming with contenders, and he’ll have a few top-flight challenges waiting for him in the near future.

Let’s take a look at four possible fights for Cruz to take next. 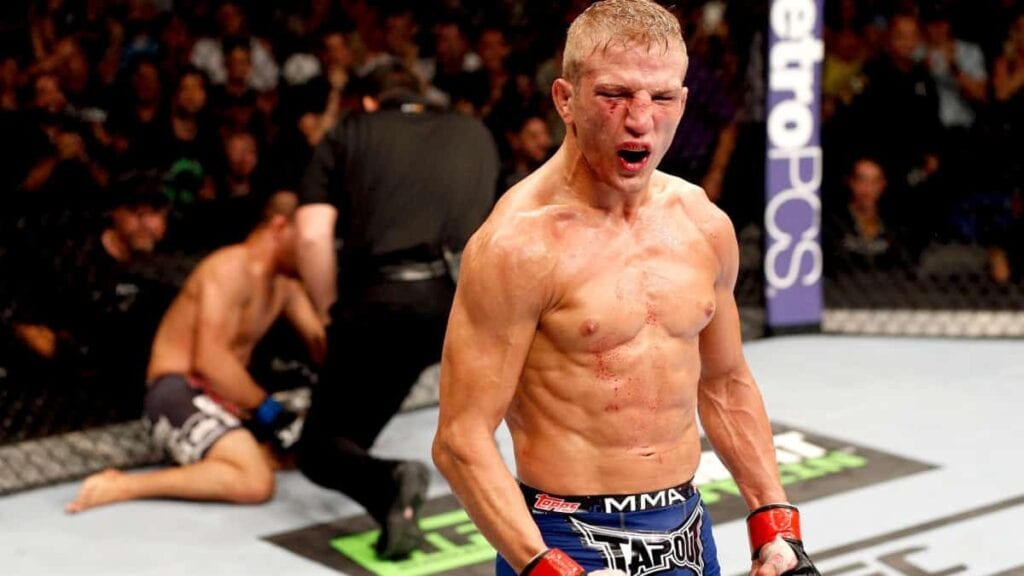 In my opinion, this is the most logical option.

The former champion in Dillashaw will rematch No. 3-ranked Raphael Assuncao on the preliminary card of July 9’s blockbuster UFC 200 from the T-Mobile Arena in Las Vegas, Nevada.

The bout owns major title implications, and for good reason, as the winner should be next in line to challenge for Cruz’s throne.

Dillashaw fought to a close decision with “The Dominator” last January, and if he’s able to pick up a win over a legitimate contender like Assuncao, who beat him back in 2013, he should be right in line for his rematch, as he’s clearly remained at the top of the division.

The Brazilian Assuncao, on the other hand, has been dealing with a string of injuries over the last few years, and hasn’t competed since October 2014. He has, however, won an impressive seven straight fights, and if he can add another win over the former champion to his resume, he should finally be awarded his long-awaited title shot. 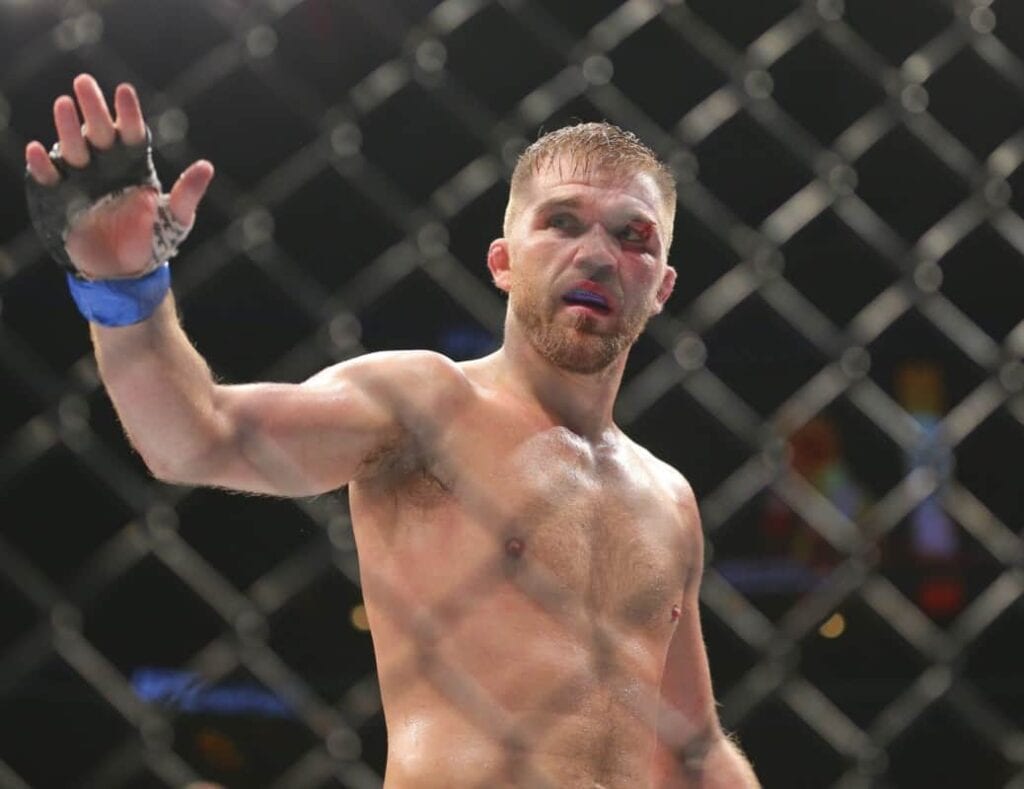 This option may be less likely given the lack of attention given to Caraway, but make no mistake about it, the No. 4-ranked bantamweight should undoubtedly be in the title discussion.

Most recently ending the hype train of previously surging prospect Aljamain Sterling with a convincing decision victory at UFC Fight Night 88 in Las Vegas, “Kid Lightning” has established himself as a legitimate contender with a wealth of experience and a strong grappling pedigree.

Prior to his victory over Sterling, Caraway got the best of veteran Eddie Wineland last July, and because of his current streak, could find himself as one of the next men challenging for bantamweight supremacy. 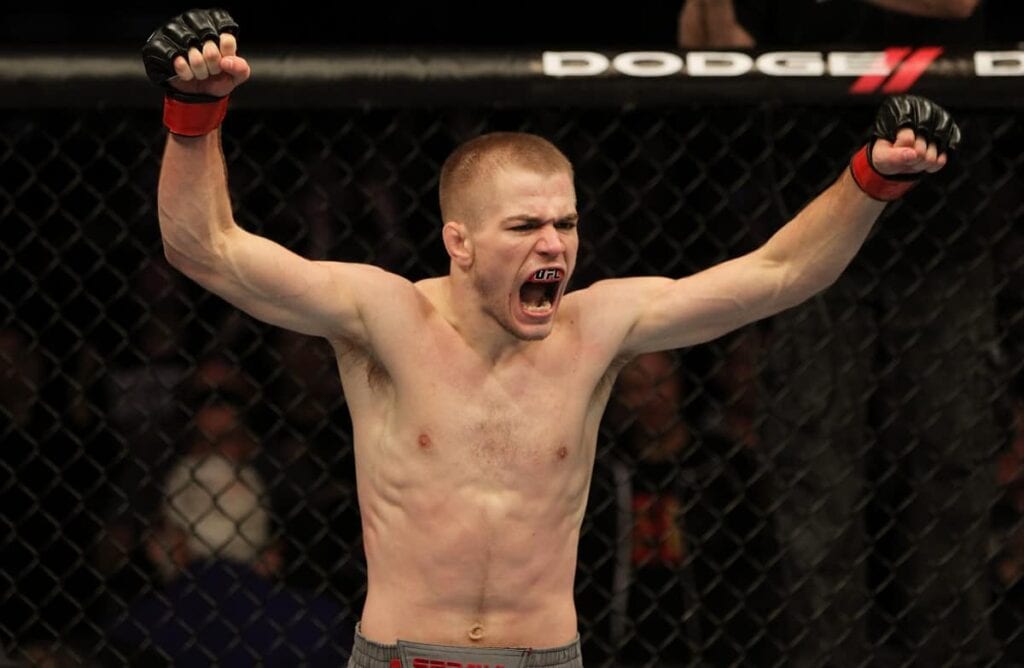 No. 5-ranked Michael “Mayday” McDonald and No. 9-ranked John “Hands of Stone” Lineker will face off in a pivotal bout in the co-main event of UFC Fight Night 91 on July 13, 2016.

Personally I feel as if the victor will still be a fight away from a title shot, but crazier things have happened in MMA, and both men have certainly made a splash in the division.

The 25-year-old McDonald recently returned from a near two-year layoff, and it appeared as if some had forgotten about the former interim title challenger. He quickly reminded everyone of why he was so highly touted, scoring a slick come-from-behind rear-naked-choke victory over Masanori Kanehara at last January’s UFC 195.

The 26-year-old slugger in Lineker recently made his return to bantamweight after having weight cutting issues at 125 pounds, and has since picked up impressive victories over the likes of Francisco Rivera and Rob Font at last month’s UFC 198.

Each man will be looking to take the crucial next step towards title contention when the cage door closes next month. 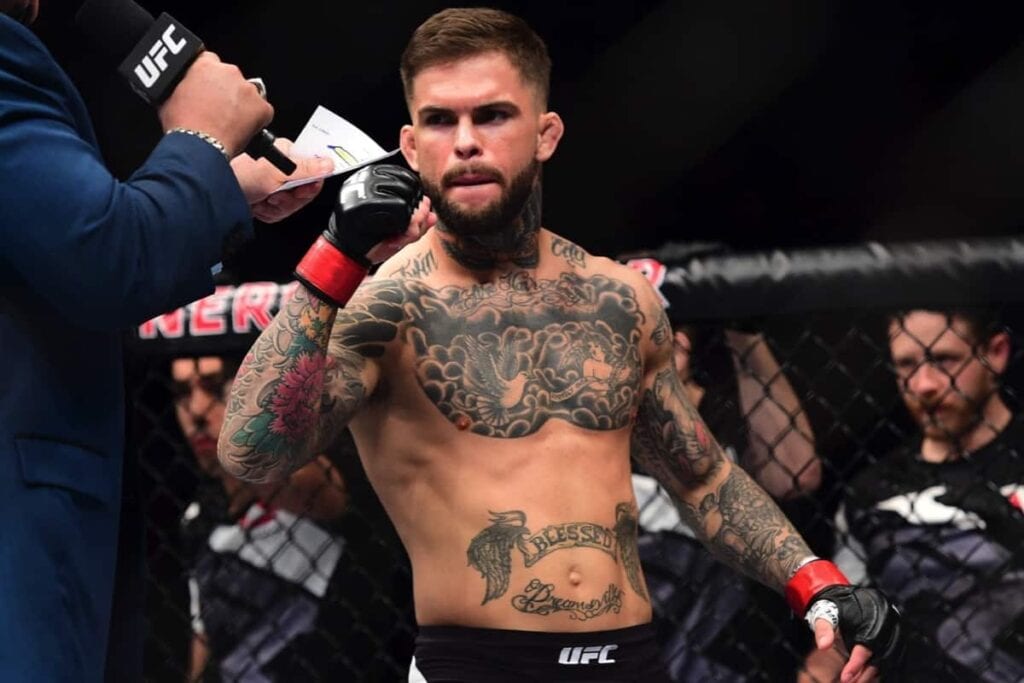 Just like McDonald and Lineker, rising talent Cody “No Love” Garbrandt may be a fight or two away from a title shot, but he does have a few factors on his side that could launch him into a title shot quicker than expected.

For one, the 24-year-old knockout artist recently made the most of his first main event slot at UFC Fight Night 88, scoring a brutal first round knockout victory over the previously red-hot Thomas Almeida. Many had expected Almeida to continue his destruction course, but “No Love” came in and starched the Brazilian standout.

Aside from that, Garbrandt is a member of Team Alpha Male, the team headed by Cruz’s bitter rival in Faber, adding even more fire to the existing rivalry. In fact, “No Love” and Cruz recently butted heads on Twitter.

He may not be next, but Garbrandt could find himself in a title fight in the near future. Who would you like to see Cruz dance with next?