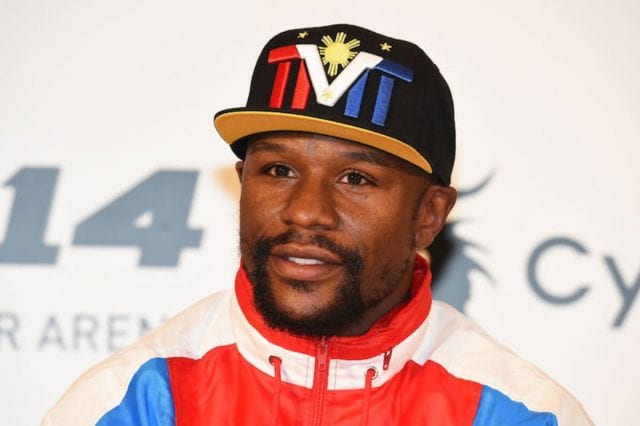 It looks like RIZIN FF, and Floyd Mayweather Promotions may be collaborating again following Mayweather’s brief but successful appearance at RIZIN 14.

Mayweather posted on Instagram yesterday that he would soon be heading to Japan for meetings with the promotion.

The fact that Mayweather uploaded this post on the same day that RIZIN held its first major press conference since the outbreak of Covid-19 seems a sure sign the two parties have been speaking.

Mayweather made his debut RIZIN appearance at its 2018 New Year’s Eve show. Mayweather stopped Japanese kickboxing sensation Tenshin Nasukawa in the first round of their exhibition boxing bout. It was a completely one-sided affair and hopefully RIZIN will want something with a bit more substance this time around.

Nothing is yet confirmed, and with its two upcoming August shows, RIZIN has plenty to focus on at the moment. However, the prospect of Mayweather appearing, or being involved in someway with a RIZIN event in 2020 will no doubt awaken sports fans’ curiosity.

Would you be keen to see Mayweather appear at a RIZIN event in 2020?