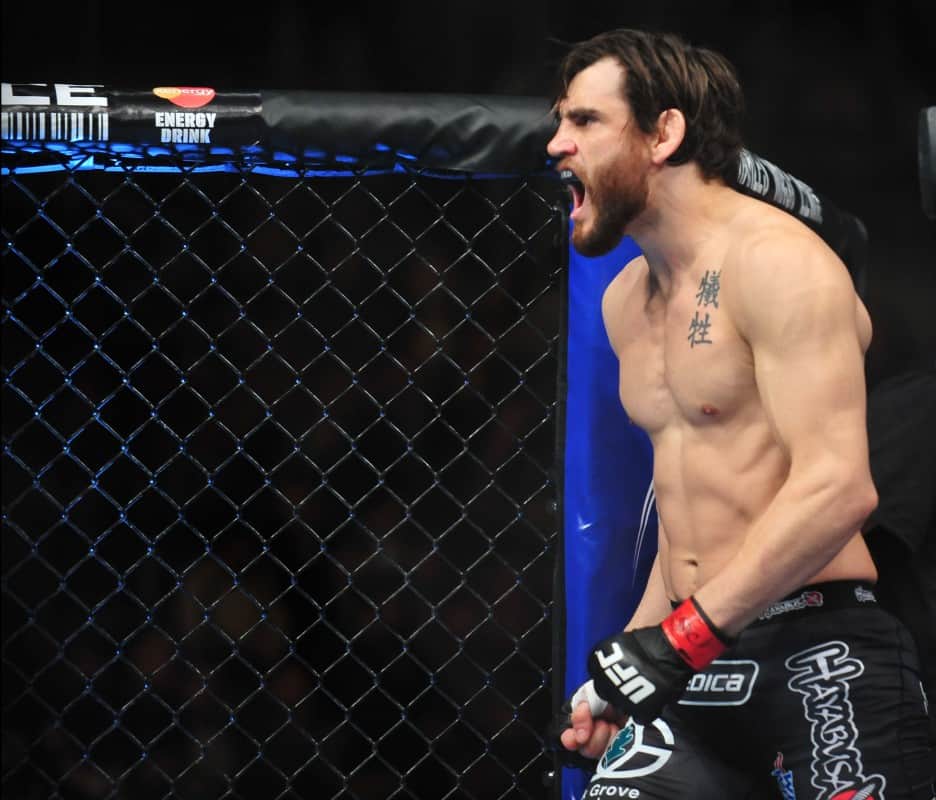 Following this week’s finding that Anderson Silva and Nick Diaz had both failed drug tests, it appears that performance-enhancing drugs (PEDs) are popping up once again this evening (Fri., February 6, 2015) as former UFC and World Series of Fighting (WSOF) welterweight title challenger Jon Fitch has been flagged for an ‘adverse result’ on his recent test prior to WSOF 16.

According to a report from MMA Junkie, the California State Athletic Commission (CSAC) tested Fitch following the December 13, 2014 event from the McClellan Conference Center in Sacramento, California, where Fitch lost via first round submission to champion Rousimar Palhares, his test sample was sent to the UCLA Olympic Analytical Lab on December 16.

The results yielded an unnamed flagging for a banned substance, but the CSAC would not comment on just what the infraction was for. Sources have reported that Fitch fought with high levels of testosterone.

A Carbon Isotope Ratio (CIR) test was also performed on Fitch’s sample and came back with the same positive result. Potential punishments for the quickly fading fighter could include a nine-month suspension and a $2,500 fine.

Fitch has obviously seen better days in his fighting career when he was largely considered the world’s second-best welterweight for years, only failing to rise out of the shadow of former champion Georges St. Pierre.

During his almost dominant run, Fitch was also a staunch opponent of PED users, even declaring his disdain for the UFC’s drug-testing policies as recently as a 2013 interview with Fight Hub TV:

“It is a joke. “This is devised to let guys who have used steroids in their past re-boost their testosterone since they abused their bodies when they were younger. The guys using it, the ones who use the excuse of, ‘I am too old to compete with young guys” – that’s bulls***! I am 35 years old, and I promise, I would and will bet money that my testosterone levels are just as good as a younger fighter. You know why? Because I have not wrecked my body with steroids, never used ANY type of PED and train healthy and properly to compete.”

It sounds like Fitch will have to go back on that adamant statement, as he may have unfortunately become a victim of his own bulls***. Of course, he could go the Anderson Silva route and say that he didn’t use any PEDs, but that’s a tough sell.

One that isn’t, however, is the fact that MMA currently has a PED problem that could bring the still-developing sport to its knees.