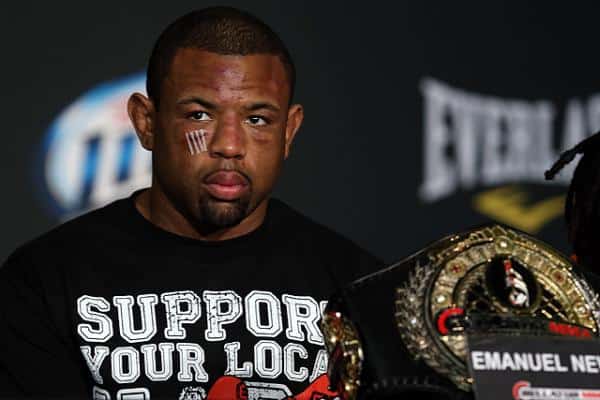 Newton has felt what it’s like to be a champion and clearly wants to be champion again. Going into Bellator 142, he plans to face the winner of the Tito Ortiz – Liam McGeary light heavyweight championship bout that will main event this huge event for the promotion.

“(I want to face) whoever has the belt at that time. Whether it’s Tito or Liam, I know that I’m the best. I just have to put the time in. I can be lazy at times and put a little bit too much in the universe’s time instead of my own. I’m not going to have that problem again. I’m putting the training in right, put my mind right and go out there and get the victory.”

Newton looking ahead made him looked back on his loss to McGeary that ended his reign as champion.