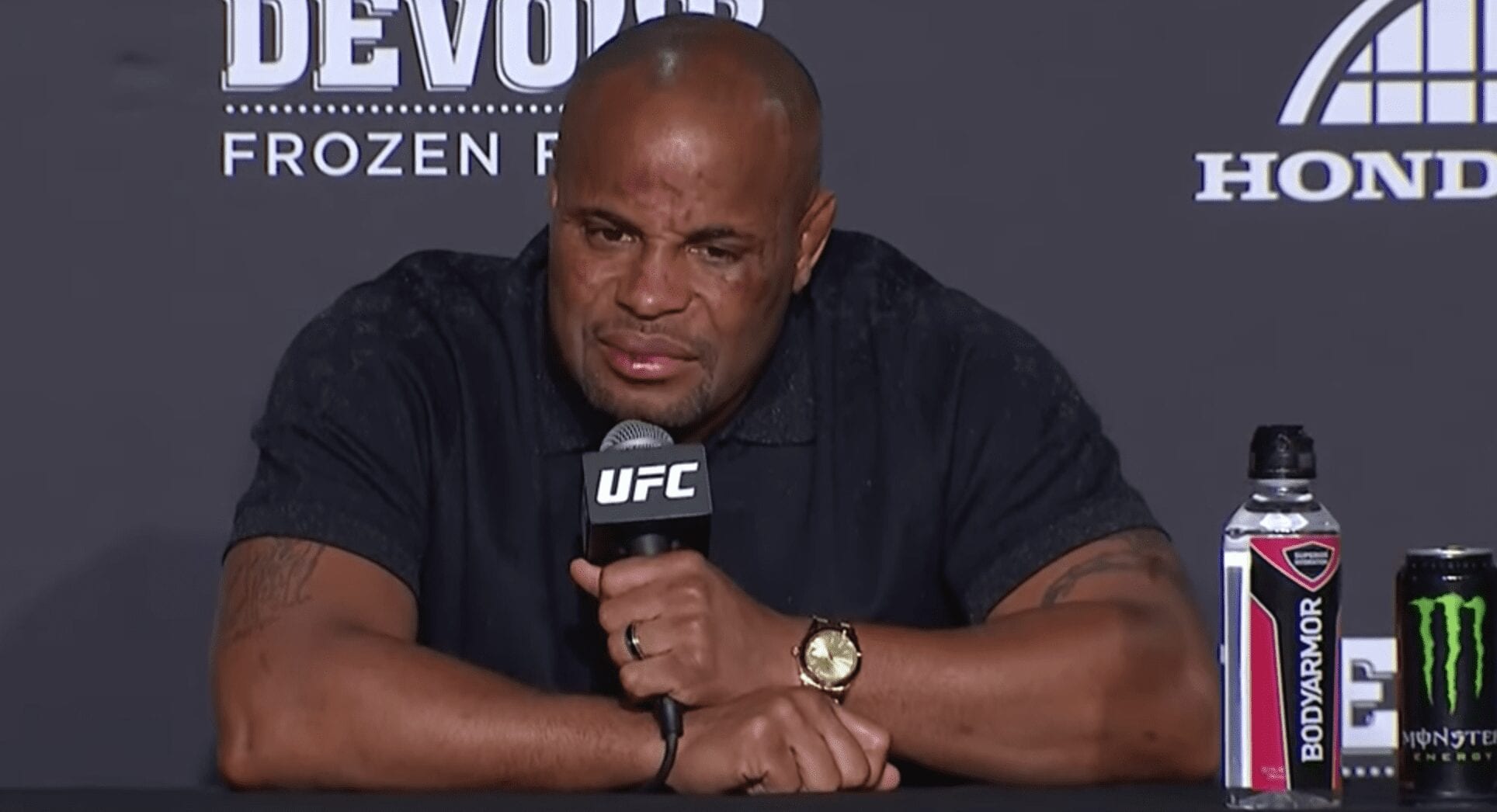 Former UFC heavyweight champion Daniel Cormier felt he let his coaches down by abandoning his strategy against Stipe Miocic.

Cormier was looking to defend his heavyweight title for the second time against Miocic in the main event of UFC 241 last night. He looked like doing just that as he was virtually in control for the first three rounds. The first round, in particular, was the most successful one for “DC” who not only had a huge significant strike advantage, but also took Miocic down and controlled him with ease.

However, in the fourth round, Miocic made an adjustment and started attacking Cormier’s body much more frequently. It would pay dividends as the Ohio native would eventually get the TKO finish to regain the heavyweight title.

Reflecting on his wrestling in the first round, Cormier spoke of how his success on the feet led to him abandoning the original strategy:

“I think when you start finding success and landing things, you kind of fall in love with it. It feels like the [Alexander] Gustafsson fight all over again when I wrestled a lot in the first round and then for the last four rounds, I just didn’t. They were begging me to do it then, but tonight, I actually paid the ultimate price for not listening to my coaches.”

What do you think of Cormier’s comments? Do you think he would have still been champ had he stuck to his original strategy?