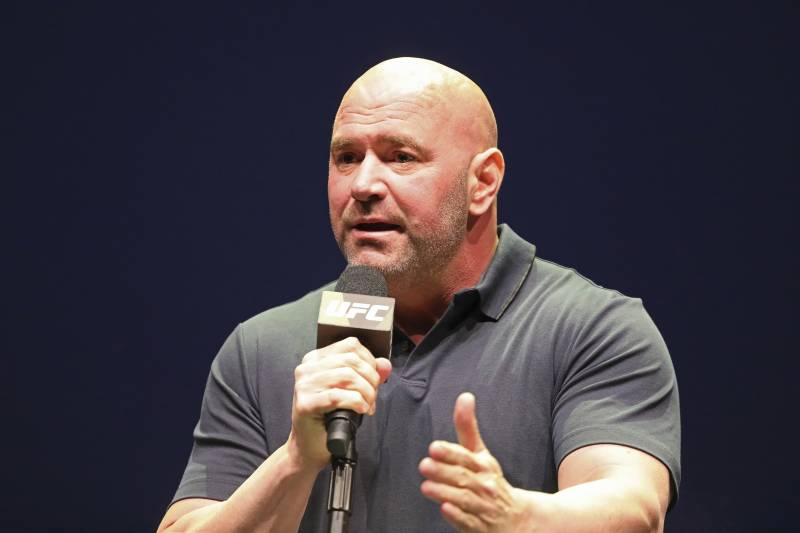 UFC 249 is this Saturday night, May 9 in Jacksonville, Florida. UFC President Dana White has been adamant about the show going on. White has received a considerable amount of criticism for this mindset that the show must continue even during a worldwide pandemic. Many in the MMA Media and other news outlets have further criticized White for caring more about the money than the individual fighters risking their lives this weekend.

The UFC President recently took part in a Sports Illustrated Q&A where he responded to this criticism, “One hundred percent [I’m being mischaracterized],” White said. “Absolutely. That’s what I’m always painted as. … Corporate greed. … I’m a f**king money monger. I’m this and that. I’m like: Do you f**king people understand that I don’t have to do this? I could’ve f**king retired five years ago. I’m not doing this because I need the money. I haven’t laid off one employee. Everybody is getting paid. Fighters that were supposed to fight: If they didn’t get their fight, they’re getting some money, too. It isn’t like we’re about to go bankrupt over here, and if I don’t pull off this fight on May 9 we’re f**ked.” (H/T BJPenn.com)

White went further explaining that criticism like this in this type of climate is almost certainly unavoidable as he wont be able to please everyone by putting the fights on, “…Don’t even go on the internet, it’s all over the map. You have people saying if you go here or there you’re gonna get this thing and you’re gonna die.”

UFC 249 goes down this Saturday night in Jacksonville, Florida followed by three more fight cards scheduled in the same place on May 13, 16, and 23. Certainly a controversial topic during controversial times. These fighters are doing what they love and are getting paid for it, but what do you think?

Is Dana White in the wrong for putting on these fights?