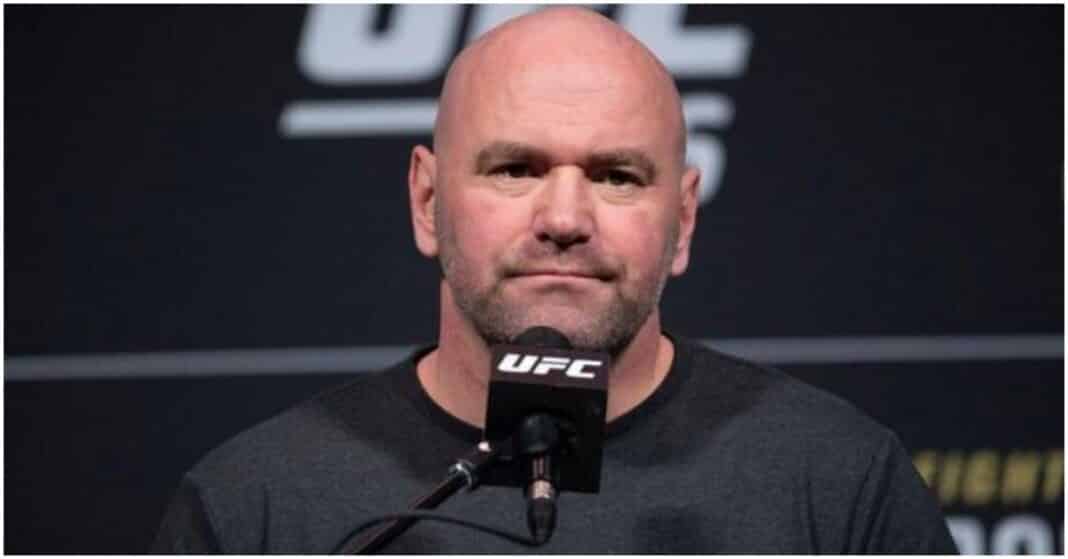 Dana White has booked so many great fights throughout the years, but Fedor Emelianenko vs Brock Lesnar was the fight that got away.

At the time, Lesnar and Emelianenko were two of the biggest draws in the MMA world. Lesnar bursted onto the UFC scene and it didn’t take long for him to be a fan favorite, and win a title. In just his third fight in the UFC, Lesnar beat Randy Couture by TKO for the Heavyweight championship. He then went on to defend the title twice against Frank Mir and Shane Carwin, who were two of the most dangerous Heavyweight fighters at that time.

Emelianenko around the same time was running through every heavyweight that was put in front of him, in multiple leagues. While he was in Pride FC and Adrenaline MMA, Emelianenko was beating former UFC Champions like Andrei Arlovski and Tim Sylvia. He is widely considered one of the best MMA fighters of all time, even though he never had a chance to showcase his talents in the UFC.

“I’ve made every fight that was ever possible to make in MMA including Mayweather and McGregor. The only fight that I ever failed to make was Fedor vs. Brock. Every other fight that we ever thought about or fans wanted to see or whatever it was, I made. That’s probably the one I couldn’t pull off.” White answered.(Transcribed by BJPenn.com)

There are many fan favorite fights that unfortunately never came to fruition, that many would have loved to see. This fight between two of the best heavyweights ever, will just have to enter that same list.

What is a fight that you always wanted to see, but never was made?