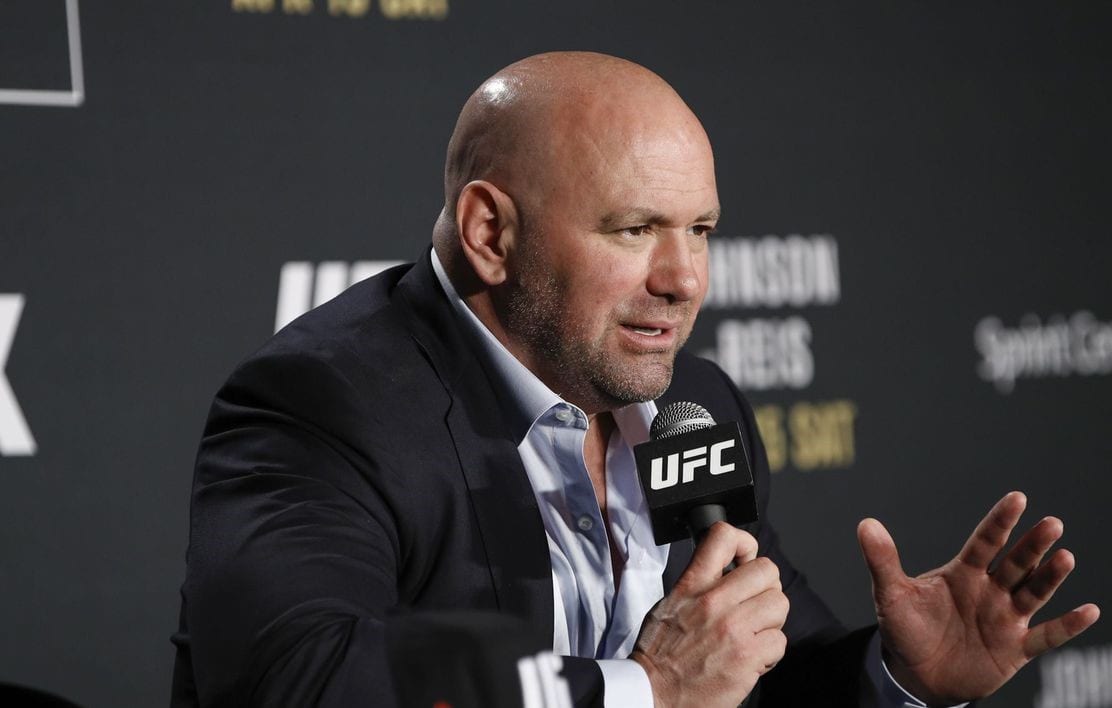 Despite knocking Darren Till senseless in the main event of last weekend’s UFC London, Jorge Masvidal will not be the next man to challenge new welterweight champion Kamaru Usman.

Instead, Colby Covington will get the nod. And according to White, the wheels are already in motion to have “The Nigerian Nightmare” defend his title against “Chaos” later this year.

“Masvidal just looked great. He just came off two losses then has a big win over [Darren] Till,” White told Yahoo! Sports (via MMAMania). “When Usman jumped over Colby Covington, he was on a win streak, looked incredible against [Rafael dos Anjos], who I respect. Ali doesn’t make fights, we do. So no, yeah, Colby’s getting the next fight.”

If this is indeed the case, then it would seem like a foregone conclusion to have “Gamebred” throw down (in the Octagon) with No. 10-ranked Leon Edwards. Besides, the Usman-Covington beef has some genuine heat and the two have been on a collision course for some time.

As far as a possible date for Usman’s first title defense, that remains to be seen. However, he is coming off of a fairly significant surgery so a late summer, early fall scenario seems likely.