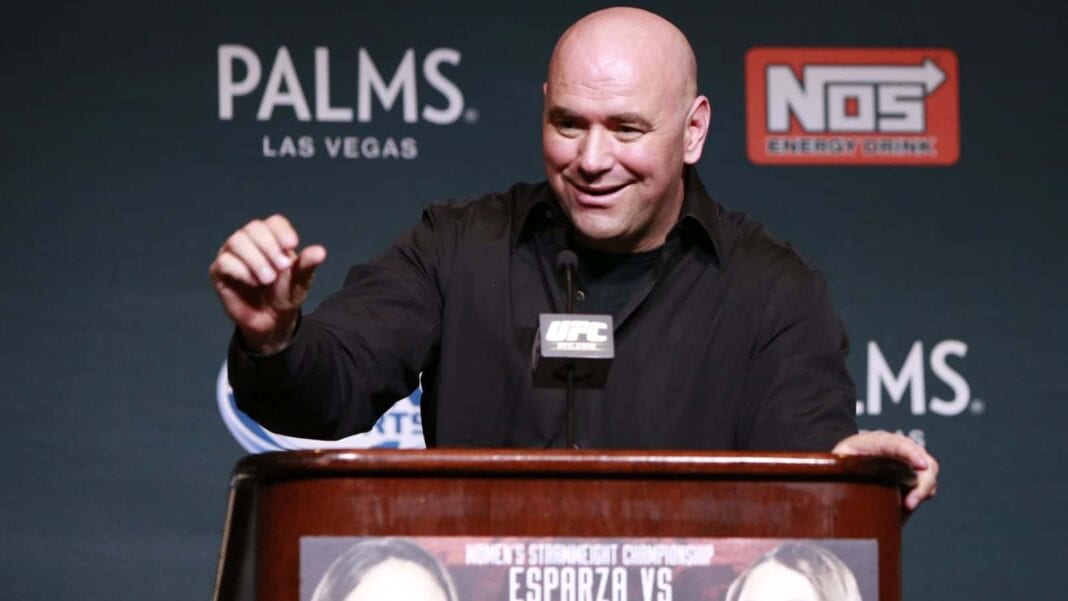 Rumors regarding the potential sale of the world’s largest mixed martial arts promotion have been swirling for months now with UFC President Dana White constantly denying the reports. Today (July 11, 2016), however, the official announcement has come, as the UFC has indeed been sold for $4 billion dollars to an investment group led by WME-IMG.

While CEO Lorenzo Fertitta will be taking a step down from his day to day responsibilities, White will be staying on in his role as President. Check out what the UFC boss had to say about the sale below:

“Exact opposite,” White told ESPN in regards to fans being worried about the changing of the guard. “Sport is going to the next level.”

“No other sport compares to UFC,” White said in today’s release (Via MMAMania). “Our goal has always been to put on the biggest and the best fights for our fans, and to make this the biggest sport in the world. I’m looking forward to working with WME | IMG to continue to take this sport to the next level.”

The UFC has built the sport of mixed martial arts into a main stream attraction throughout its 23 year history, and much of the credit for doing so should be handed to White and the Fertitta brothers. As far as immediate changes to the promotion, it’s currently unclear what plans the new owners have in mind.

Stay tuned to LowKickMMA as more news unfolds on this breaking story.