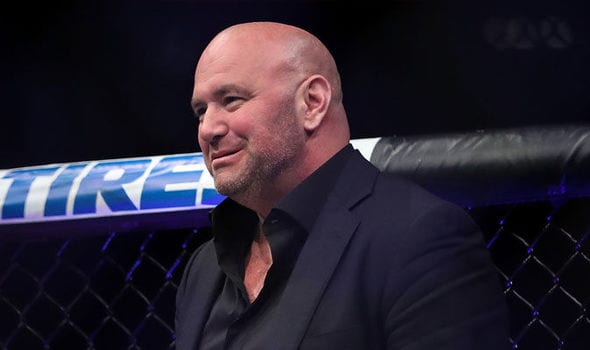 This week, the Nevada State Athletic Commission (NSAC) handed out sanctions to three of the UFC’s biggest stars.

Those being UFC lightweight champion Khabib Nurmagomedov, Conor McGregor, and light heavyweight champion Jon Jones. During the hearings, the NSAC made some interesting suggestions, to say the least. One of those being potentially sanctioning trash talking, which is believed to have fueled the post-fight brawl between Team McGregor and Team Khabib at UFC 229.

During the UFC 235 press conference yesterday (Thurs. January 31, 2019), White was asked about the possibility. White called the proposal “unconstitutional” (via MMA News):

In recent years, trash talking has become the norm in promoting fights. The trend really kicked off with the likes of Chael Sonnen and Conor McGregor, who took things to WWE-style heights. However, after how intense things got after UFC 229 in October, perhaps the NSAC could seriously look at sanctioning trash talk leading up to fights.