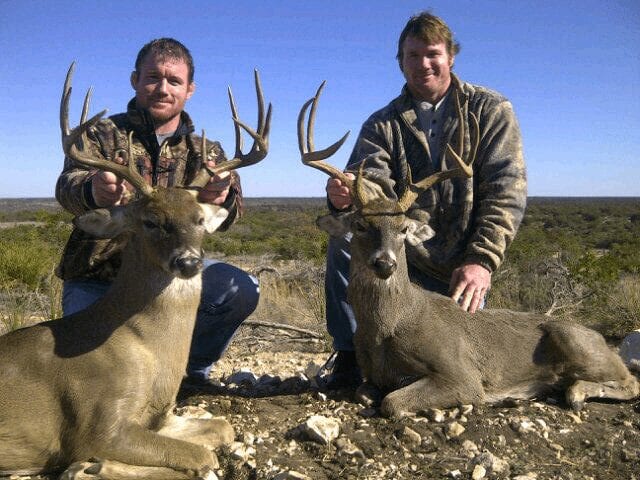 Former UFC welterweight title challenger Dan Hardy has been quite vocal about who he wants to fight upon his eventual return. Diego “The Nightmare” Sanchez has been the subject of a potential lightweight return for “The Outlaw”, but an ongoing beef with former old school champion Matt Hughes has made the headlines today.

Hardy is thoroughly opposed  Hughes and his new show, featuring a hunting season with the UFC hall of famer in Africa. The Brit, who currently works as a commentator for Fight Pass events, took to his Twitter to once again slate Hughes:

@BloodyElbow that man is a real piece of shit. And I never swear on social networks.

Whether or not Hardy returns to fight again is currently debatable, but he is certainly building up a beef with Hughes, which may not be the brightest idea. The UFC hall of famer currently holds a vice-president position within the Zuffa umbrella, although “The Outlaw” may not have overstepped the line of the code of conduct yet.

What do you make of the Dan Hardy twitter beef with Matt Hughes? Is he being unprofessional by blasting his fellow company man, or do the sensitive issues involved justify Hardy’s stance?