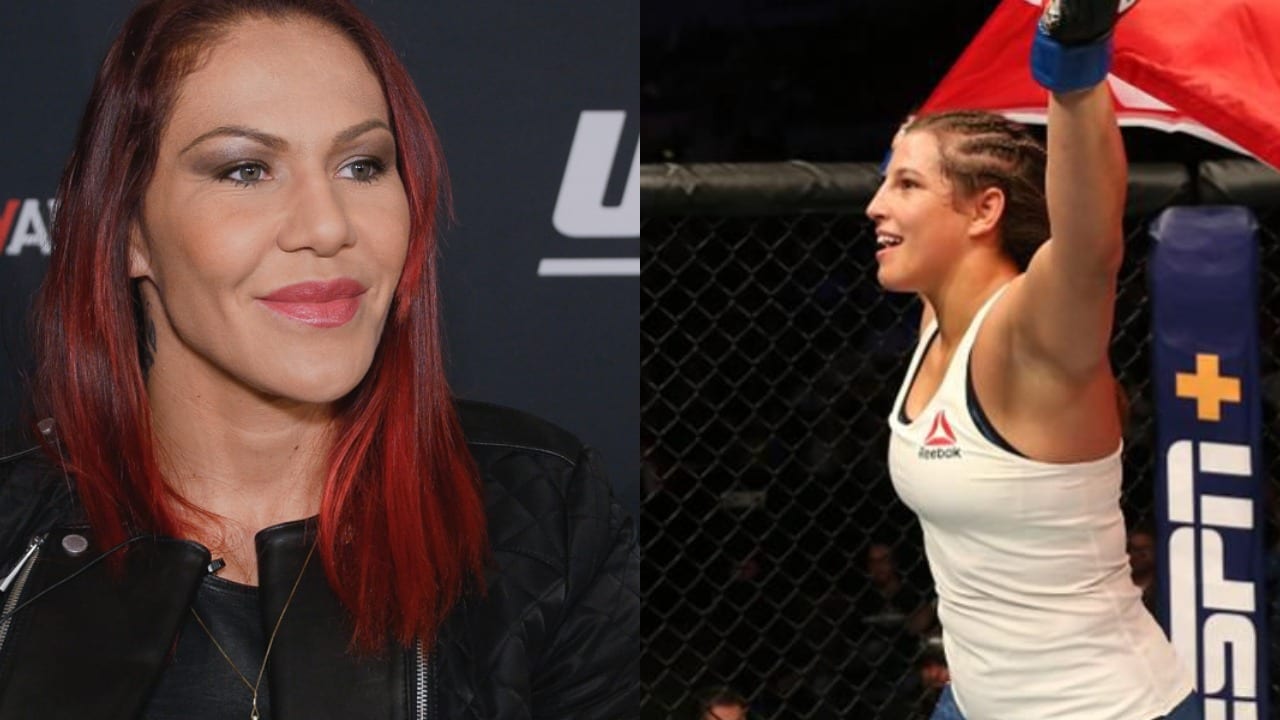 Former UFC women’s featherweight champion Cris Cyborg desperately wants back inside of the Octagon. Therefore, when an opportunity came up to fight Felicia Spencer, she is more than willing to do the fight.

Spencer issued a respectful callout to Cyborg after she scored an impressive first-round finish of Megan Anderson at UFC Rochester. Since then, Cyborg has made it known that she wants to fight Spencer at the upcoming UFC 240 pay-per-view event.

Amanda Nunes knocked out Cyborg in the first round in the co-headliner of UFC 232 to win the UFC women’s featherweight title. The fight went down on December 29, 2018, at The Forum in Inglewood, California.

She elaborated on her mindset during a recent interview and it all comes down to wanting to fight again as she doesn’t want to be inactive. Thus, she’s looking to have this fight take place at UFC 240 on Saturday, July 27, 2019 at Rogers Place in Edmonton, Alberta, Canada.

“When she’s calling me out I said cool, let’s fight,” Cyborg told MMAJunkie. “I already have asked for fights two months after Amanda fight just to be ready and be prepared. Of course I’d like to fight in Anaheim, but I have one fight left and the Anaheim date … I’m going to be a free agent after that.”