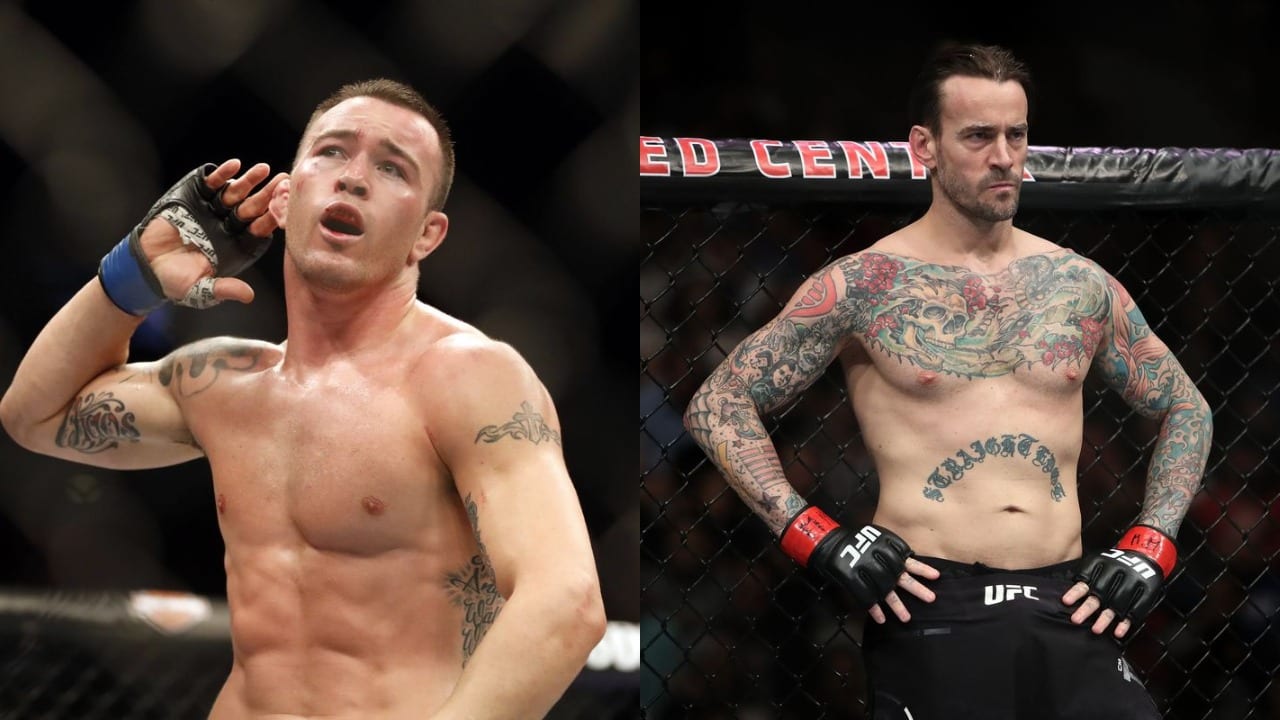 Colby Covington rips former WWE champion and UFC welterweight fighter CM Punk in a recent message on social media. Although he’s no longer fighting inside of the Octagon, Punk is sticking around the sport.

Punk has joined the announce team for Cage Fury Fighting Championships to commentate future events. He called fights on December 14th alongside veteran play-by-play broadcaster Mike Gill and Brian Palakow on the broadcast team. It all went down at CFFC 71 at Borgata Hotel Casino & Spa in Atlantic City and will air live on UFC Fight Pass.

Following this event, Punk was seen sitting cageside for the UFC on FOX 31 event, which put him on camera. Former UFC interim welterweight champion saw this and decided to put Punk on blast as a result of it. He wrote the following on his official Twitter account:

“Good to see that uncoordinated, emasculated cuck is finally on the other side of the guardrail with the rest of the neck bearded virgins where he belongs.”