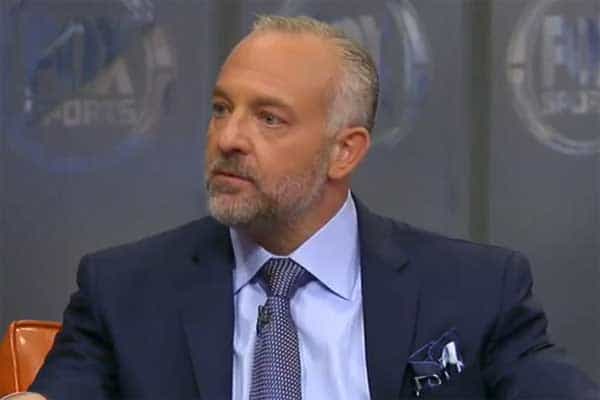 Late this evening (Tues., June 2, 2015 news has arrived that the massive class action antitrust suit leveled against UFC owners Zuffa, LLC by a group of current and former fighters headlined by Jon Fitch, Cung Le, and Nate Quarry, has potentially taken a positive turn for the promotion.

The suit, which was originally filed in a Northern California District Court, has now been transferred to the UFC’s backyard of Las Vegas according to John S. Nash on Twitter:

Zuffa wins their motion to transfer. Judge sends the class action antitrust suit to Nevada to be heard.

With the UFC prepared to “vigorously defend themselves” against allegations that they created a monopoly that took away fighters’ ability to negotiate their “fair market value,” the overwhelming initial reaction online largely thought the fighters no longer stood a chance in the backyard of the Vegas casino icon Fertitta brothers. Nash, however, spoke up to clarify that it wasn’t necessarily all that big of a deal:

For all you celebrating or mourning the motion to transfer: it isn’t that big of deal people.

He soon changed his tune to offer a more somber scenario for the plaintiffs (fighters), who will now need to get a local law firm to represent them in the future proceedings, which could potentially take years to flesh out. Nash believes that most of the legal representation in Las Vegas has some sort of tie to the Fertitta brothers:

What really hurts the plaintiffs with move is they’re going to need a local firm. What major firms in Vegas deosn’t work with the Fertittas?

So the antitrust suit against the UFC is headed back to Las Vegas, and that doesn’t seem like it bodes well for the fighters who were brave enough to challenge the system. Do you think this news is all but game over for the “game-breaking” lawsuit, or will justice actually prevail?