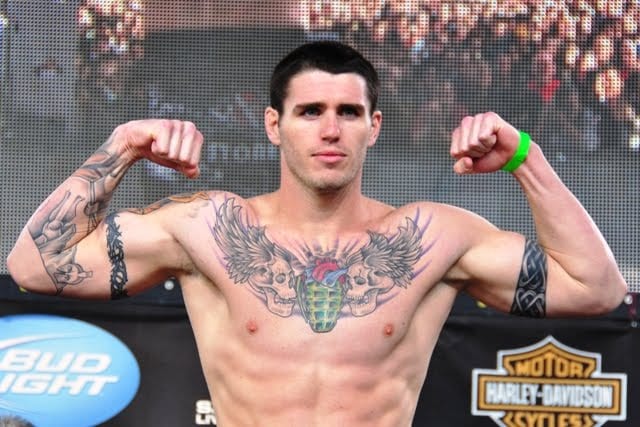 UFC on FOX 15 is set to go down next weekend (April 18, 2015) from the Prudential Center in Newark, New Jersey. The card is being headlined by what could be a title eliminator between top contenders Lyoto Machida and Luke Rockhold.

Another crucial 185-pound scrap was scheduled for the co-main event as No. 1-ranked Ronaldo “Jacare” Souza was set to meet Yoel Romero, but it was unfortunately announced yesterday that Romero had suffered a knee injury and was forced off the card. However, it looks as if “Jacare” will remain on the card as it has been announced during the Fight Night Poland Broadcast on Fight Pass that unranked Chris Camozzi will step in to replace Romero.

The two men have actually met once before at UFC on FX 8 back in May 2013 where Souza scored a first-round submission win. Camozzi lost his last four UFC bouts before picking up two first round finishes in a regional promotion. He’ll once again have the chance of a lifetime to upset the No. 1-contender.

For “Jacare”, a win will most likely not do much for him as he went from facing a top contender to an unranked combatant. However, the Brazilian must take the bout seriously in order to keep his spot amongst the top of the middleweight rankings.

Can Camozzi offer any challenge 8 days notice, or will “Jacare” run right through him once again?