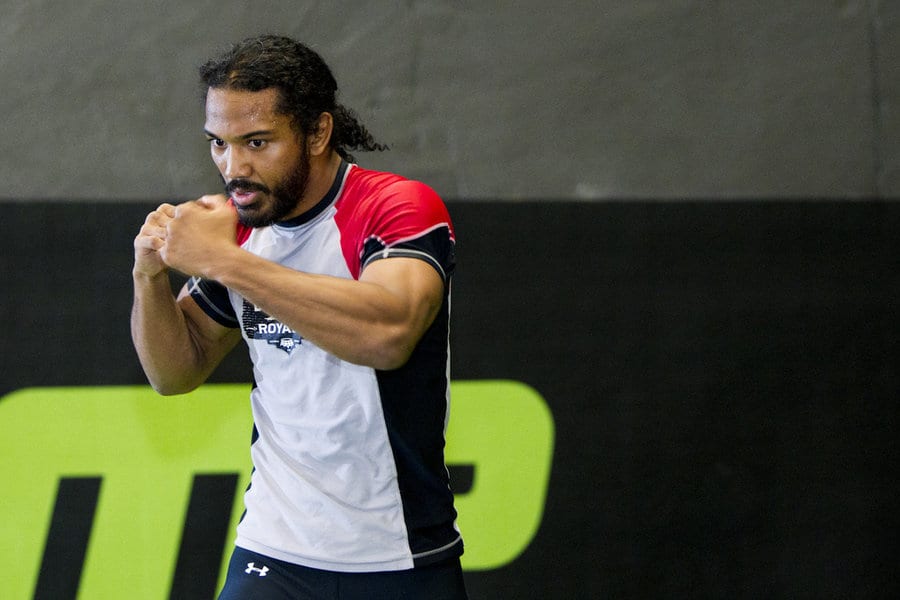 Although he’s set to fight for the Bellator welterweight championship in April, it appears as if mixed martial arts may not be the only thing “Smooth” will be competing in under his new deal:

“Wanting to have a kickboxing bout and wanting to have a boxing match – underneath Zuffa (the UFC’s parent company), that’s probably not allowed; (it’s probably) very heavily frowned upon,” he said. “But Bellator, because they have their co-promotions, they’re open to options, so it’s definitely what helped sell me on the idea of Bellator.” Henderson told AXS TV’s Inside MMA.

While Henderson didn’t necessarily confirm that he would be branching out in the near future, it’s definitely a realistic possibility especially given Bellator’s partnership with GLORY Kickboxing.

Of course aside from the flexibility, money was also a key component of “Smooth’s” new deal, as fighter pay seems to be a growing and glaring problem within the UFC. Expanding on this, Henderson said that Bellator came up with something different regarding his earnings, something that clearly appealed to him:

While the pay may be better, it could be argued that Henderson will be taking on slightly lesser competition than he would be up against the UFC elite. However, on the flipside, Bellator does have many interesting matchups waiting for the former champion.