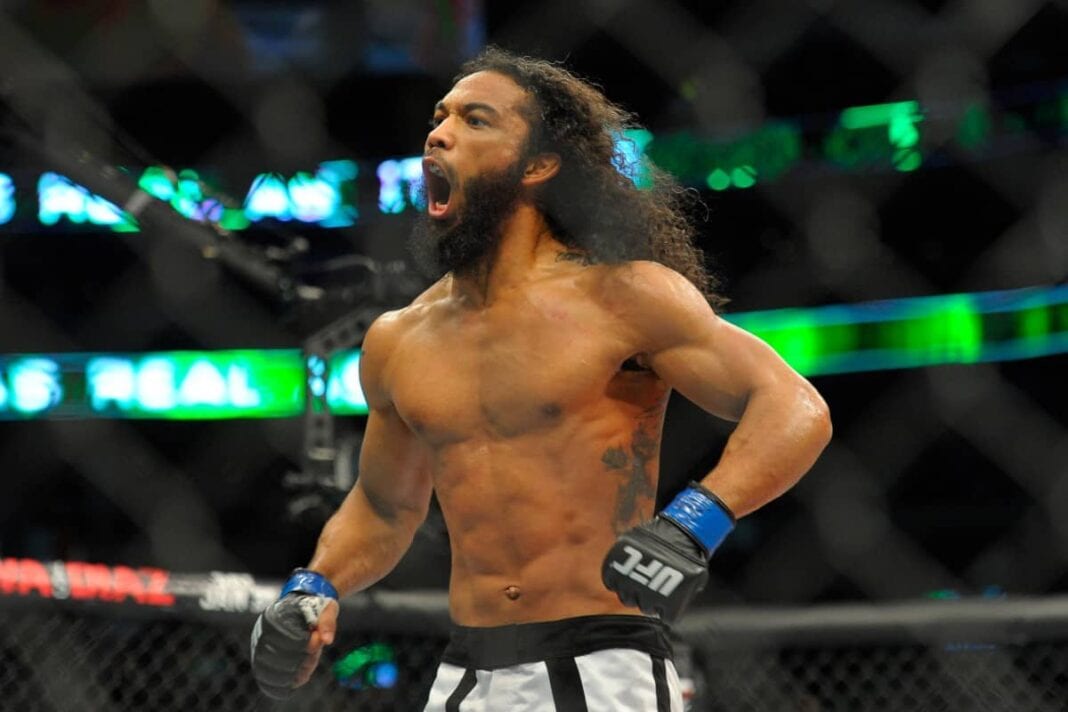 Bellator MMA is making big moves to start off the new year. As reported earlier on the site, former UFC lightweight champion Benson Henderson completed his UFC contract in late 2015 and decided to join Bellator. The news was announced on Monday.

Henderson will be getting inside the Bellator cage soon as he challenges Andrey Koreshkov for the Bellator MMA welterweight title at Bellator 153. ESPN.com confirmed the news with Bellator MMA officials on Tuesday. Bellator MMA is expected to issue a press release shortly to officially announce the news.

Henderson (23-5) is currently on a two-fight winning streak. In his last five bouts, he’s 4-2 In his last bout, Henderson beat Jorge Masvidal at UFC Fight Night 79 by split decision.

Koreshkov (18-1) is currently on a five-fight win streak and is coming off a unanimous decision win over Douglas Lima at Bellator 145 on July 17th, 2015.

Bellator 153: Koreshkov vs. Henderson will take place April 22, 2016, at the Mohegan Sun Arena in Uncasville, Connecticut. The event will air on Spike TV. The prelims will be airing on Spike.com and on the Bellator MMA app. Bellator officials will be announcing additional bouts to the event shortly.