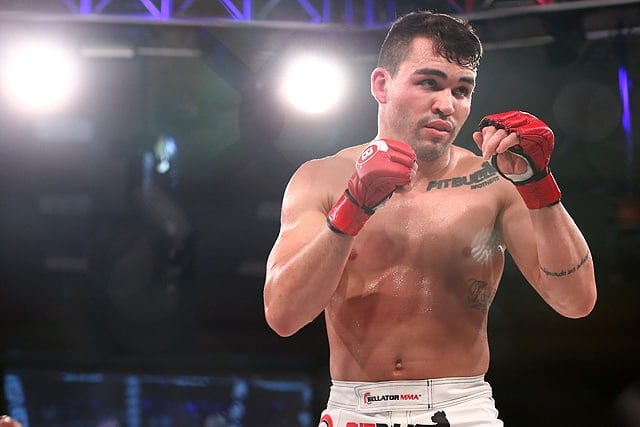 With every decision comes a consequence and for those fighters who took part in battle this past at Bellator: Dynamite 2, it’s their time to faces those consequences in the form of medical suspensions.

Some of the more notable suspensions include Patricky Freire being suspended indefinitely, pending neurological clearance. No other top names were suspended following the event.

The main event was a heavyweight bout between Quinton “Rampage” Jackson and Satoshi Ishii while the co-main event was a lightweight title showdown between Michael Chandler and Patricky “Pitbull” Freire. The other two MMA bouts on the main card were Matt Mitrione (9-5) vs. Carl Seumanutafa and Ilima-Lei Macfarlane vs. Rebecca Ruth.

Here are all of the medical suspensions: