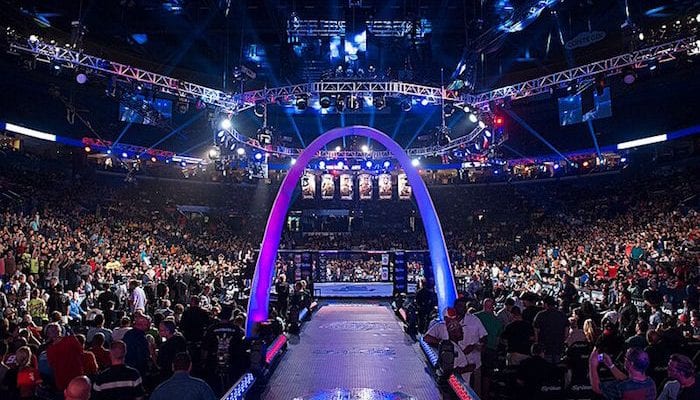 Bellator MMA is making moves as they recently announced their return to the 3 Arena in Dublin, Ireland. On Thursday, the promotion revealed that they’re taking a second trip to the Irish capital in 2019 on September 27.

Here is a list of dates and locations for the rest of the Bellator schedule for 2019:

The last event in the city took place February 23, 2019, that aired on Paramount Network, DAZN, and Sky Sports in the UK and Ireland.

Their first event in Ireland took place at Bellator 169 that was a co-promoted event with BAMMA. The main event saw Muhammed Lawal defeat Satoshi Ishii via unanimous decision.