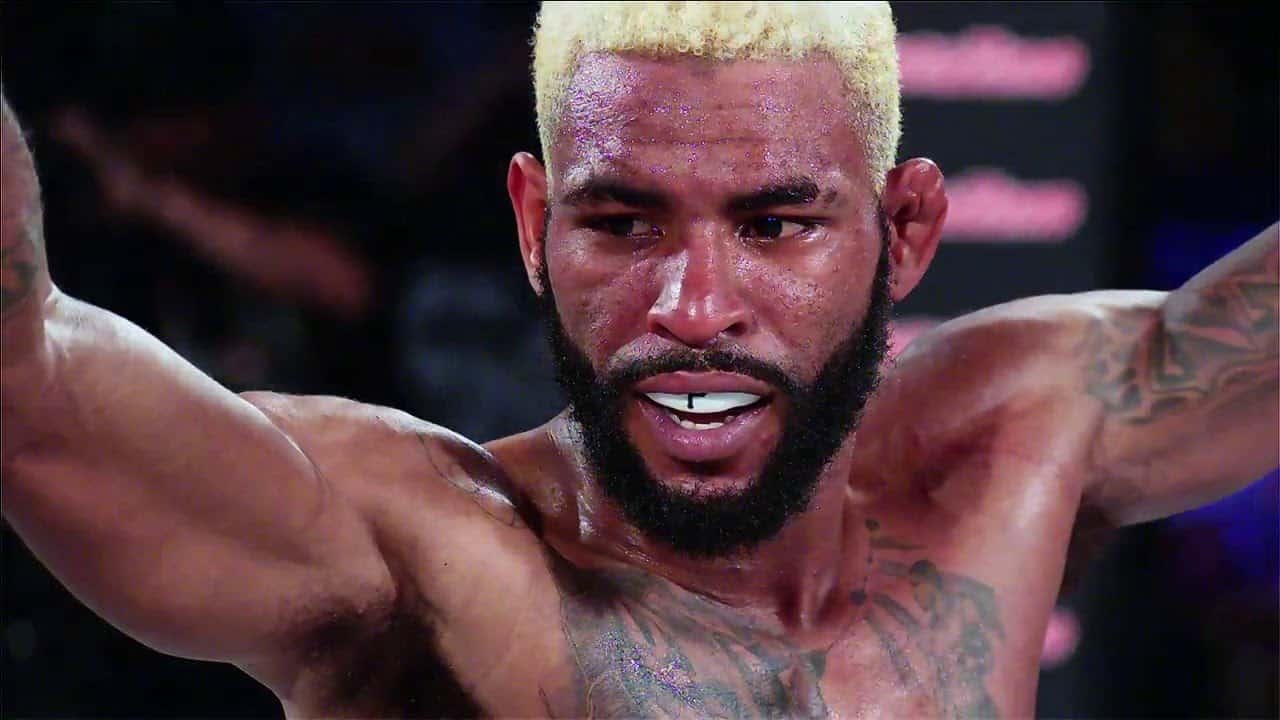 Bellator officials held the weigh-ins for Bellator 167 on Friday. Bellator 167 takes place on Saturday, December 3, 2016 at the WinStar World Casino in Thackerville, Oklahoma. The event will air live in prime time on Spike TV at 9 p.m. ET/8 p.m. CT while the prelims will air on Spike TV.com.

The event will be headlined by a bantamweight bout between Darren Caldwell vs. Joe Taimanglo. Caldwell and Taimanglo met at Bellator 159 in July, the most recent fight for both men. Caldwell did well in the first two rounds, but was caught with a fight-ending guillotine choke in the third round. John Teixeira vs. Justin Lawrence in a featherweight bout will serve as the co-main event. Rounding out the main card is Ilima MacFarlane vs. Emily Ducote in a flyweight bout and Chidi Njokuani vs. Andre Fialho in a welterweight bout.