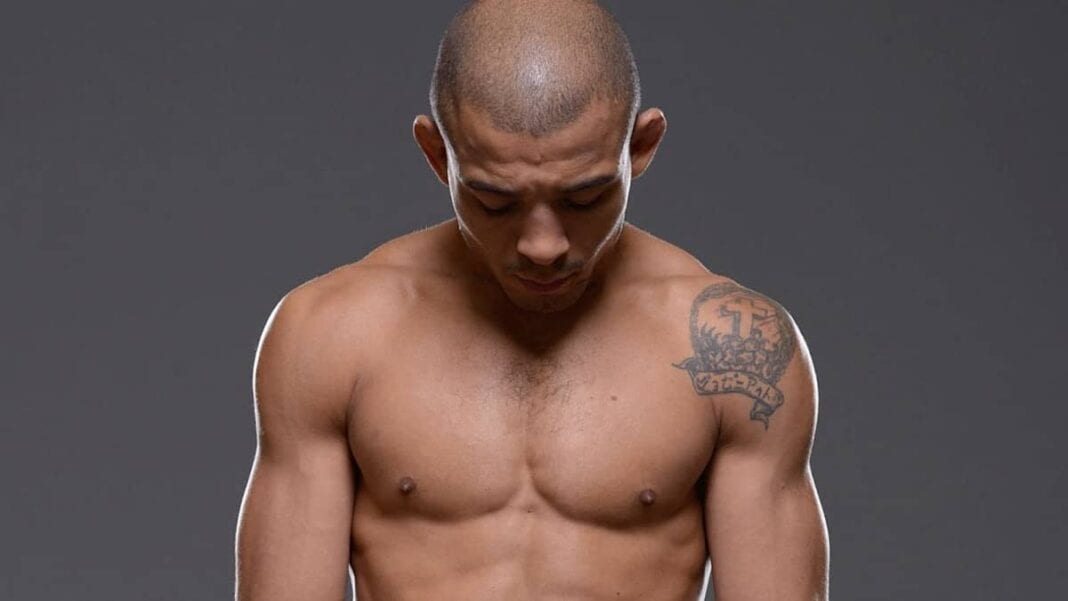 The UFC’s infamous deal with Reebok has received quite a bit of negative feedback from fighters over the last few months, possibly none more than from reigning featherweight champion Jose Aldo.

Aldo has often criticized the deal, and bashed the new fighter uniforms, but UFC president Dana White wasn’t exactly sure why, as Aldo was indeed offered a solo sponsorship with Reebok, one in which he turned down.

“(Reebok) money was a little over than what Venum used to pay, but with the discounts (in the United States) it would become less than what we make here,” Aldo’s manager Andre Pederneiras explained. “Taxes here are lower. It was a business decision, and we continued with Venum.”

Now, however, it seems as if the whole thing may be blowing up in Aldo’s face. A Venum executive, recently speaking, said that Aldo’s deal expires next month, and that the company just isn’t sure if it’s worth it anymore, considering Aldo can no longer sport Venum in the Octagon:

“We have a contract with Aldo until October, and we’ll have a conversation to see if it’s worth to continue with the sponsorship,” Venum’s Andre Vieira told Ag. Fight. “It’s really positive for the brand to have Jose Aldo as your cover boy, but do people see that? Does it bring us more visibility? Who gets this information?”

“It was a different story in the past,” Vieira said. “You put your shorts and the whole world would see it. If I gave Jose Aldo 10,000 reais per month, I would get it back in return. Today, to have a third of this return, I have to give Aldo two 2,000 reais and spend more 8,000 in advertisement. It’s too much.”

Gearing up for the biggest fight of his life, Aldo is certainly set to make a huge paycheck when he meets interim champion Conor McGregor on December 12, 2015 at UFC 194, which is being billed as the biggest fight in history.

However, he could also miss out on some cash if Venum pulls the plug. Should “Scarface” have signed with Reebok?