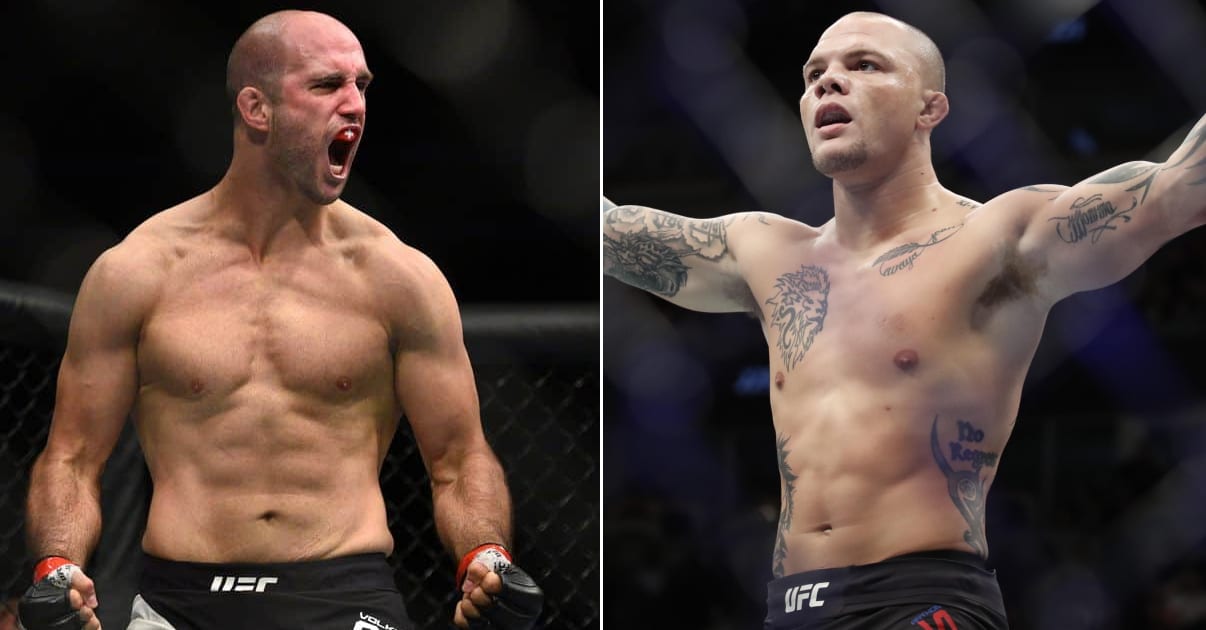 UFC Moncton has its main event.

Fast-rising light heavyweights Anthony Smith (30-13) will throw down with hard-hitting Volkan Oezdemir (15-2) on October 27, 2018, in a possible title eliminator of sorts.

Since moving up from middleweight to light heavyweight Smith has run rough shot over UFC mainstays Rashad Evans and Shogun Rua. “Lionheart” looks to make it a perfect 3-0 in the 205-pound division in 2018 thus earning him a title shot early next year.

Oezdemir, however, hasn’t fought since losing to Daniel Cormier back at UFC 220 in January of this year. “No Time” was forced to pull out of his fights with Shogun Rua and Alexander Gustafsson in the last few months due to nagging injuries.

This is the first fight announced for the UFC Fight Night card set to take place at the Moncton Events Centre in Moncton, New Brunswick, Canada.