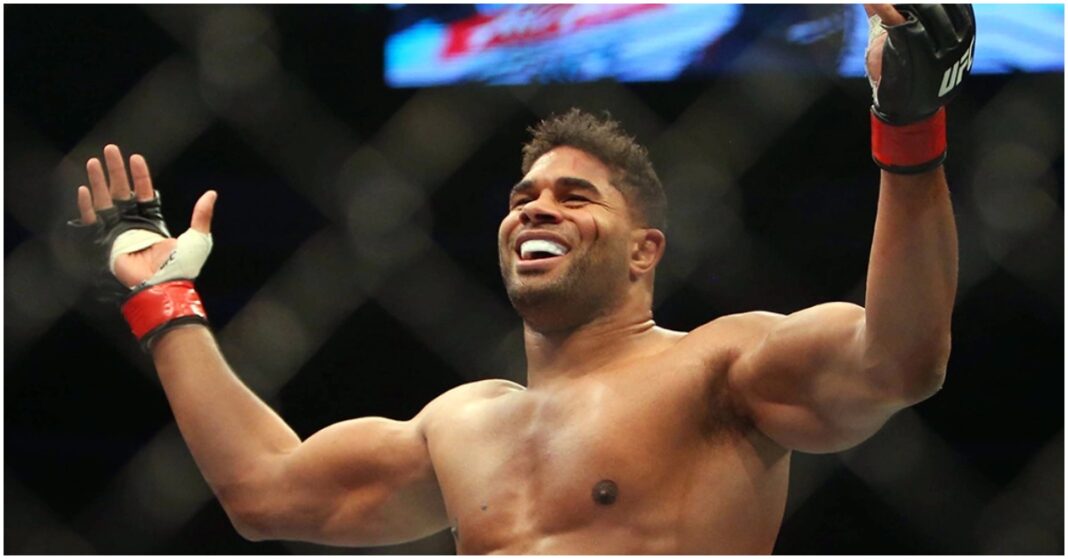 The WES (Wrestling Entertainment Series) promotional company announced via its website that the former Strikeforce and Dream heavyweight champion would be joining the ranks of professional wrestling.

WES, run by former WWE wrestlers, Gzim Selmani & Sunny Dhinsa, announced that the event, which is the promotion’s first, would be held on June 4 in the Motorpoint Arena in Nottingham, England.

The move comes a surprise to many as Overeem, had signed with Glory Kickboxing following his release from the UFC. ‘The Demolition Man’ was also booked to face Rico Van Hooven, the current Glory heavyweight champion, in late 2021 but withdrew due to injury.

The Dutchman had also been critical of wrestling in the past, referring to it as ‘gay’ and ‘lame’ in an interview with Ariel Helwani, on the MMA hour.

Alistair Overeem’s Departure From The UFC

Overeem last fought for the UFC in February 2021 where he would suffer yet another knockout loss, this time at the hands of Alexander Volkov. Overeem, aged 42, would then be released from the UFC roster, with many feeling it was the right time for the MMA legend to hang up the gloves.

Previous to this loss, Overeem did produce two good wins over Walt Harris and Augusto Saki but around this time the UFC announced that they would be cutting 60 fighters which saw the likes of Yoel Romero released.

Overeem finished his UFC tenure with 20 fights for the company, having beaten the likes of Brock Lesnar, Junior dos Santos and Fabricio Werdum just to name a few.

What do you think about Alistair Overeem making the move to professional wrestling?