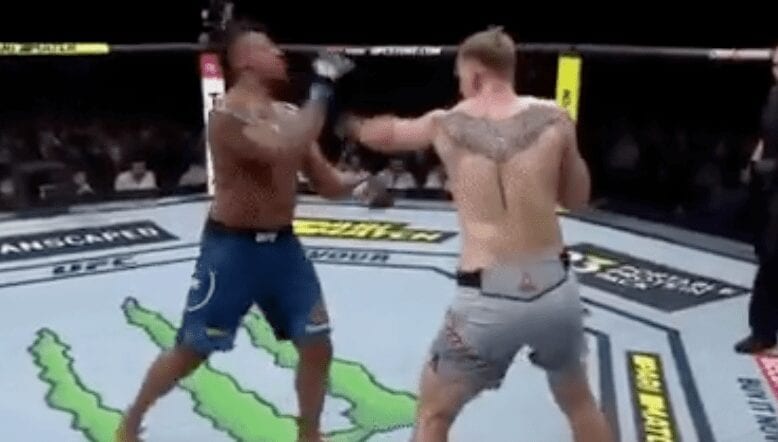 Alexander Volkov returned to the win column at UFC Moscow on Saturday.

In the end, “Drago” emerged victorious with all three judges unanimously giving him 30-27 scorecards. Hardy had a good display overall, however. He seemed to have hurt his right hand early on but managed to last the full 15 minutes against arguably his toughest task yet.

The experience will no doubt help him in his progress as a mixed martial artist.