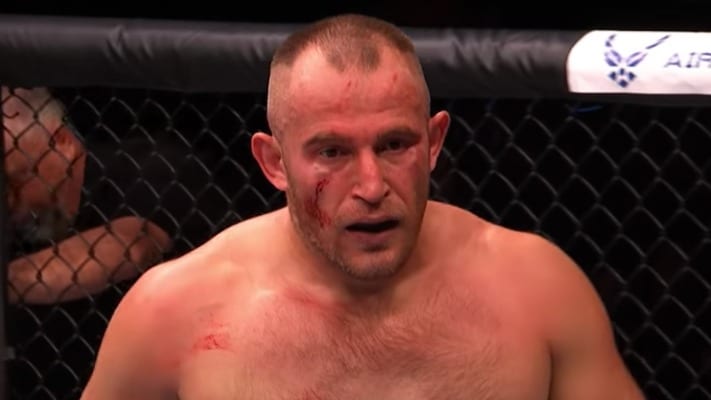 Oleinik suffered a second-round TKO defeat at the hands of Derrick Lewis in the UFC Vegas 6 headliner this past weekend.

It put an end to a two-fight winning streak for the heavyweight veteran, but he is only looking forward as he hopes to bounce back from this latest setback.

“There are always 2 ways: forward and back,” Oleinik wrote on Instagram. “I choose the first one.”

However, the Russian is no stranger to bouncing back from knockout defeats. His most recent two-fight winning run with victories over Maurice Greene and Fabricio Werdum notably came after back-to-back knockout losses to Alistair Overeem and Walt Harris last year.

What do you make of Oleinik’s post-fight statement? And who should he face next?