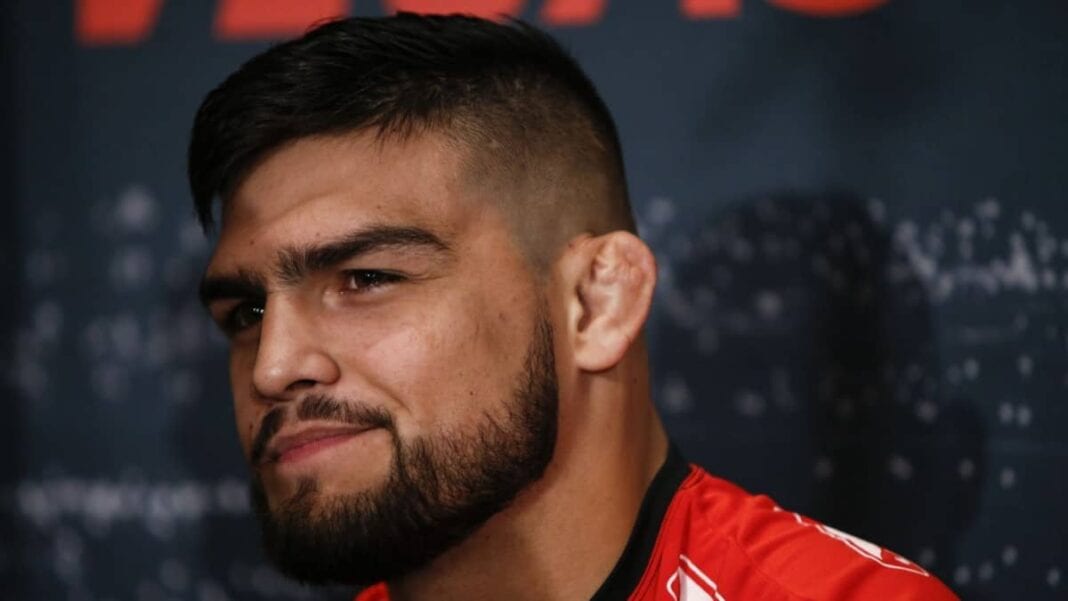 UFC Fight Night 78 went down this evening (November 22, 2015) live on FOX Sports 1 from Monterrey, Mexico, and in the main event, welterweights Kelvin Gastelum and Neil Magny did battle.

Gastelum was making his return to the 170-pound division, and was taking on a late replacement in Magny.

Magny got off to a great start, seemingly controlling the action over the first few rounds. However, Gastelum was able to take over in the later rounds, scoring two knockdowns in the fourth, and winning the fifth as well.

Magny was ultimately able to come out on top, earning a split-decision victory.

Check out the highlights courtesy of UFC on FOX below: