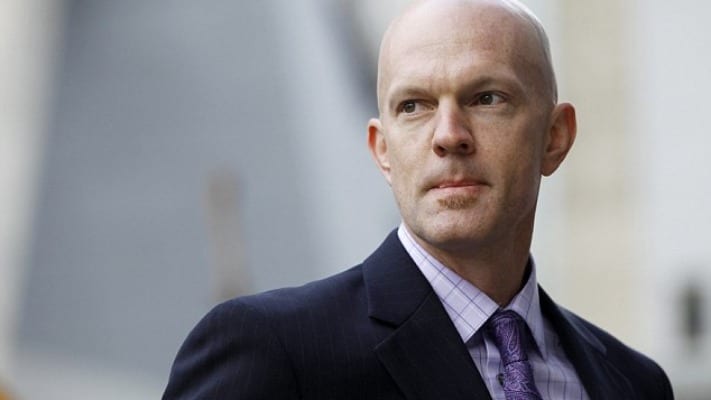 Today (Mon. November 25, 2019) the United States Anti-Doping Agency (USADA) and the UFC announced some major changes to its anti-doping policy. The changes were announced during a press release this morning. You can read the changes below.

The United States Anti-Doping Agency (USADA) and the UFC® today announced changes to the UFC Anti-Doping Policy. The policy changes are designed to ensure intentional cheaters are deterred and held accountable in the event they choose to dope while also being fair and just on those athletes who innocently test positive for a prohibited substance and gain no performance advantage.

“We are really excited about the evolution of the UFC program and hope it becomes the model for all sports that truly want to protect the rights of clean athletes,” said USADA CEO Travis T. Tygart. “For several years, we have pushed for change to ensure that athletes can trust the food, medications, and supplements they use without fear of being treated like intentional, hard core cheaters. We expect these changes to go a long way in allowing this to happen and to show athletes who compete clean that their decisions will be supported and validated.”

As we have seen, anti-doping analytical abilities have evolved to allow laboratories to see lower and lower levels of substances in an athletes’ urine or blood sample. On the one hand, these are great advancements to detect low levels of prohibited substances from intentional use. On the other hand, this ability has also detected trace levels of substances in an athlete’s system that are there not from intentional doping but from completely innocent sources of contamination and which have not provided any performance advantage.

In both our UFC and Olympic programs, we have shown scientifically that many trace-level positive cases have resulted from athletes consuming contaminated meat, medications, and nutritional products like multivitamins.

The most significant change made to the policy to more justly address certain trace-level laboratory findings is the establishment of the UFC Prohibited List and the inclusion of evidence-based decision concentration levels for substances that have shown to be consistent with contamination throughout the global anti-doping system. In this regard, the UFC Prohibited List has been amended to incorporate the WADA Prohibited List except for these specifically identified substances which will have decision concentration levels.

Under the UFC Prohibited List, IV infusions/injections over 100 mL are now only permitted if they are determined to be medically justified and within the standard of care by a licensed physician and administered by a licensed medical professional. The change to the rule is designed to provide athletes access to the medically-required care they need, while ensuring they are unable to manipulate the rule to gain an unfair advantage.

Additionally, the UFC Anti-Doping Policy now includes a definition of Certified Supplements to recognize the value of third-party supplement certification. In April, USADA announced that the NSF Certified for Sport® program meets the essential criteria for a third-party certifier set forth in a consensus paper and is available to athletes to reduce their risk if they choose to use supplements. While USADA continues to recognize and recommend only NSF Certified for Sport for its domestic, U.S.-based programs, the UFC rules recognize additional third-party certifiers recommended in other parts of the world given the organization’s global athlete population.

If a situation arises where an athlete tests positive and is able to demonstrate by clear and convincing evidence that the cause of the positive test was due to a supplement certified by one of the certifiers in the UFC rules, he or she will not be subject to an anti-doping policy violation under the rules and will be permitted to compete after follow-up testing and when there is no performance enhancing benefit in question.

The UFC Anti-Doping Program first went into effect July 1, 2015, granting USADA full authority to execute a comprehensive, independent anti-doping program encompassing testing, adjudication, education, and research; and to develop programs, policies, and procedures in each of those areas.

What do you make of the changes made to the USADA UFC anti-doping policy?