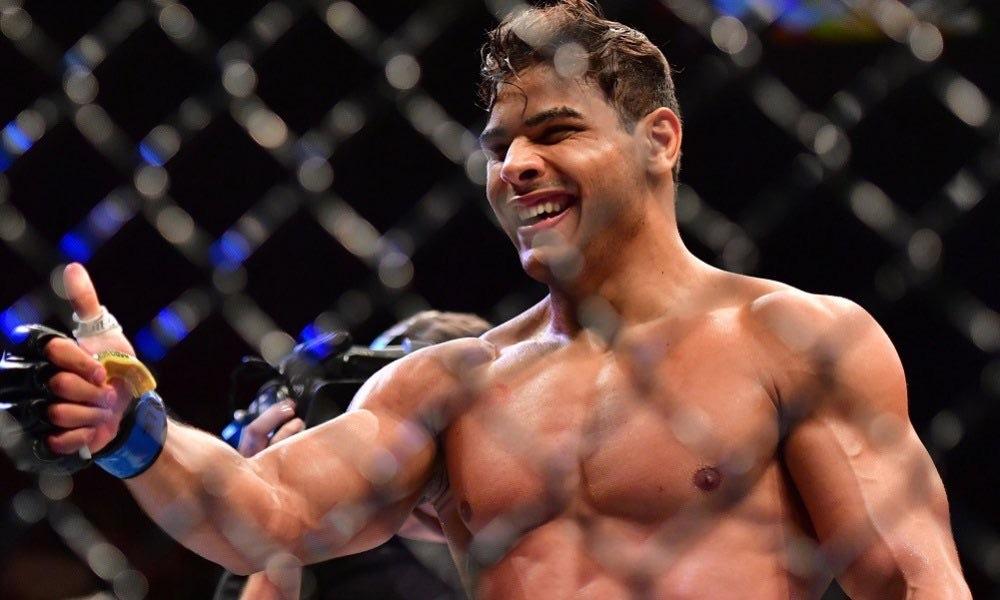 The 27-year-old Costa was set to fight Romero at the upcoming UFC 230 pay-per-view (PPV) event in New York. Unfortunately the “Soldier of God” was forced out of the fight due to nagging health concerns. Romero’s timetable to return to action is unclear.

It appears Costa is getting tired of waiting for his Cuban counterpart. He took to social media to taunt Romero. “Borrachinha” going so far as to send Romero a shirtless message.

Regardless of Costa’s frustrations, he is still left without a dance partner. A match-up with Chris Weidman was explored. However, the “All American” has since been booked to fight Luke Rockhold later this year in New York.

If Costa can bide his time until early 2019, he may get his chance to fight Romero after all. Or he can just continue to take beefy shirtless selfies on social media. Either way, he wins.