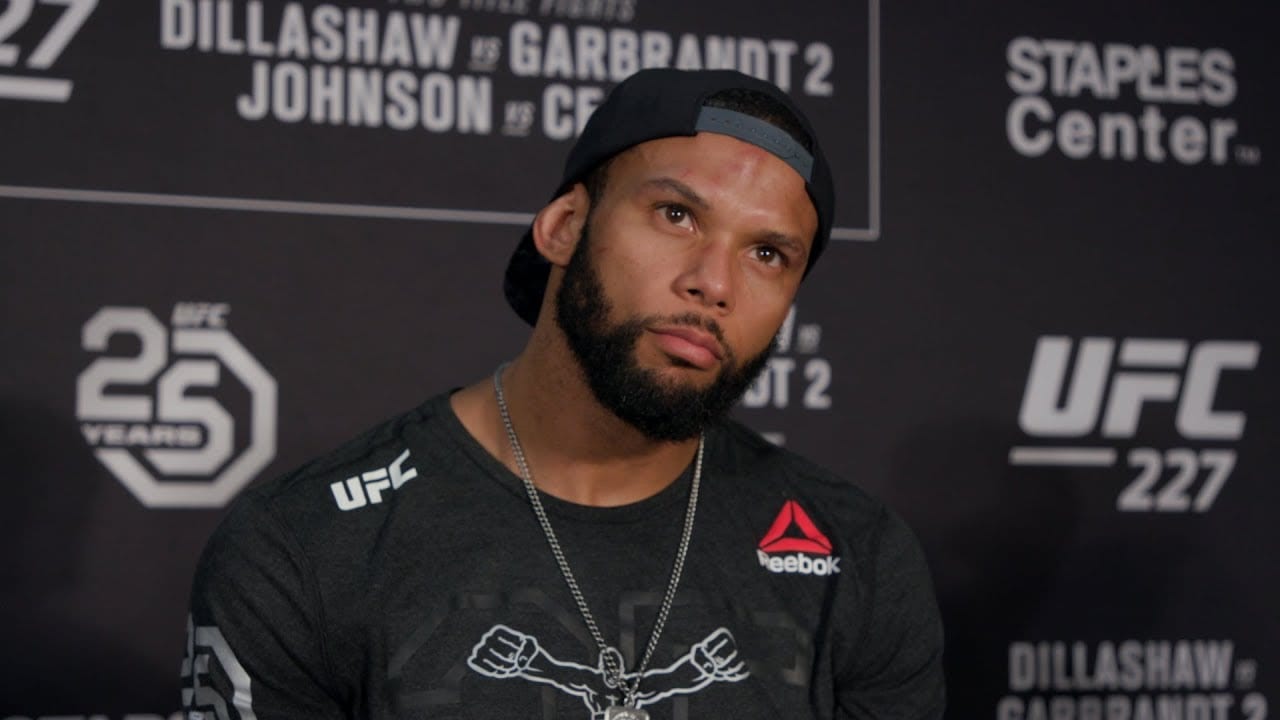 This evening’s (Sat., September 22, 2018) UFC Fight Night 137 is in the books from the Ginásio do Ibirapuera in São Paulo, Brazil. Now it’s time to watch the aftermath in the post-fight press conference.

In the main event, middleweights Thiago Santos and Eryk Anders squared off at light heavyweight. Jimi Manuwa and Glover Teixeira both previously dropped out of the fight due to injury. The two replacement fighters put on a rousing three-round fight with Santos taking home a vicious referee stoppage.

In the co-headliner, Alex “Cowboy” Oliveira secured a brutally fast stoppage over Carlo Pedersoli. Neil Magny was his original opponent. Oliveira took out his anger quickly on his late replacement, flooring him with a huge punch in the first round and finishing the fight quick.

Overall, the event was a bit short on big-name value. However, it more than made up for that with the retirements of two longtime veterans. It was also an event to remember due to its wide variety of impressive finishes by several fighters. Santos was the obvious one, but there were many other worthy finishes.

There’s a good amount to unpack from Sao Paulo, so join us for the post-fight press conference streaming live after the main card here: