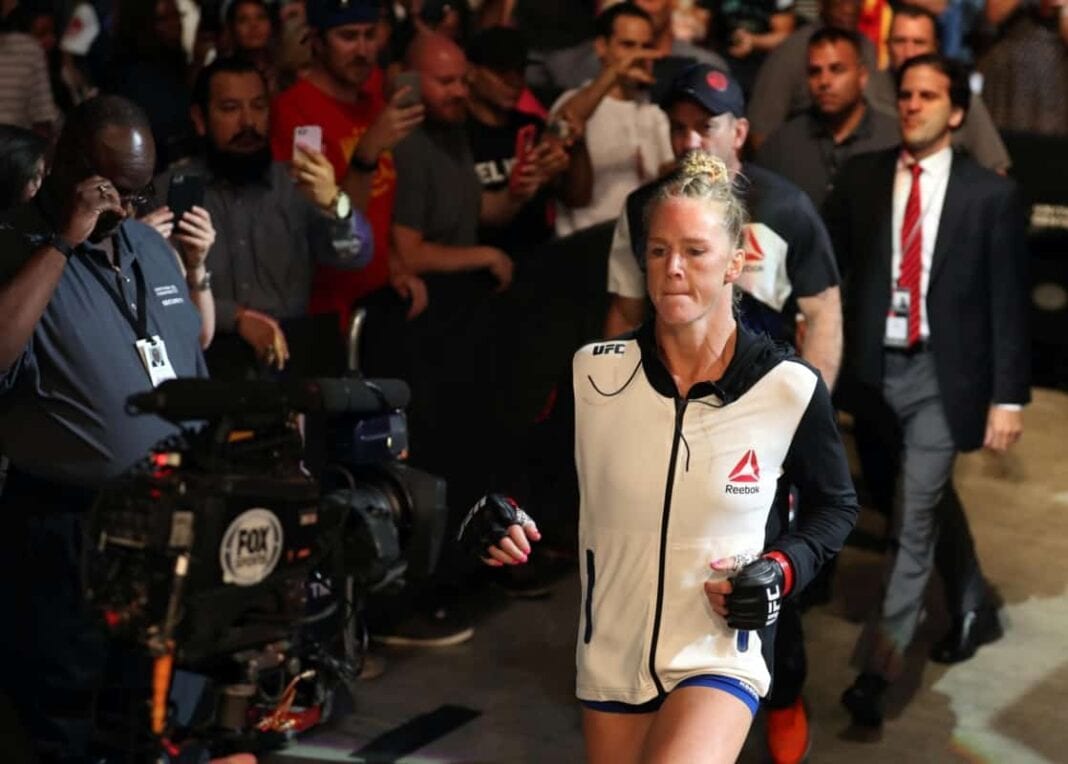 Building off of a previous report that last Saturday’s UFC on FOX 20 did solid televised ratings, final numbers show that the card actually did much better as the highest-watched summertime UFC on FOX show and the highest overall since January 2015’s UFC on FOX 14.

According to MMA Fighting’s Dave Meltzer, the last three rounds of the card’s main event between women’s bantamweights Valentina Shevchenko and Holly Holm brought in 4,687,000 viewers, making it the second most-watched UFC on FOX bout outside of football season (where promotion during games traditionally leads to higher numbers), beaten only by April 2013’s Benson Henderson vs. Gilbert Melendez lightweight title bout at UFC on FOX 7.

UFC on FOX 20’s massive ratings success was mainly due to the overall fame and attention that Holm brings, as she is still known as the fighter who knocked out Ronda Rousey despite losing two straight fights since. Holm brought a large amount of buzz to the Chicago card, which, after losing its ‘Rumble Johnson vs. Glover Teixeira co-main event, was lacking in overall star power.

But the fact that Holm’s bout with Shevchenko lasted five full rounds allowed ratings to climb to the lofty figures above.