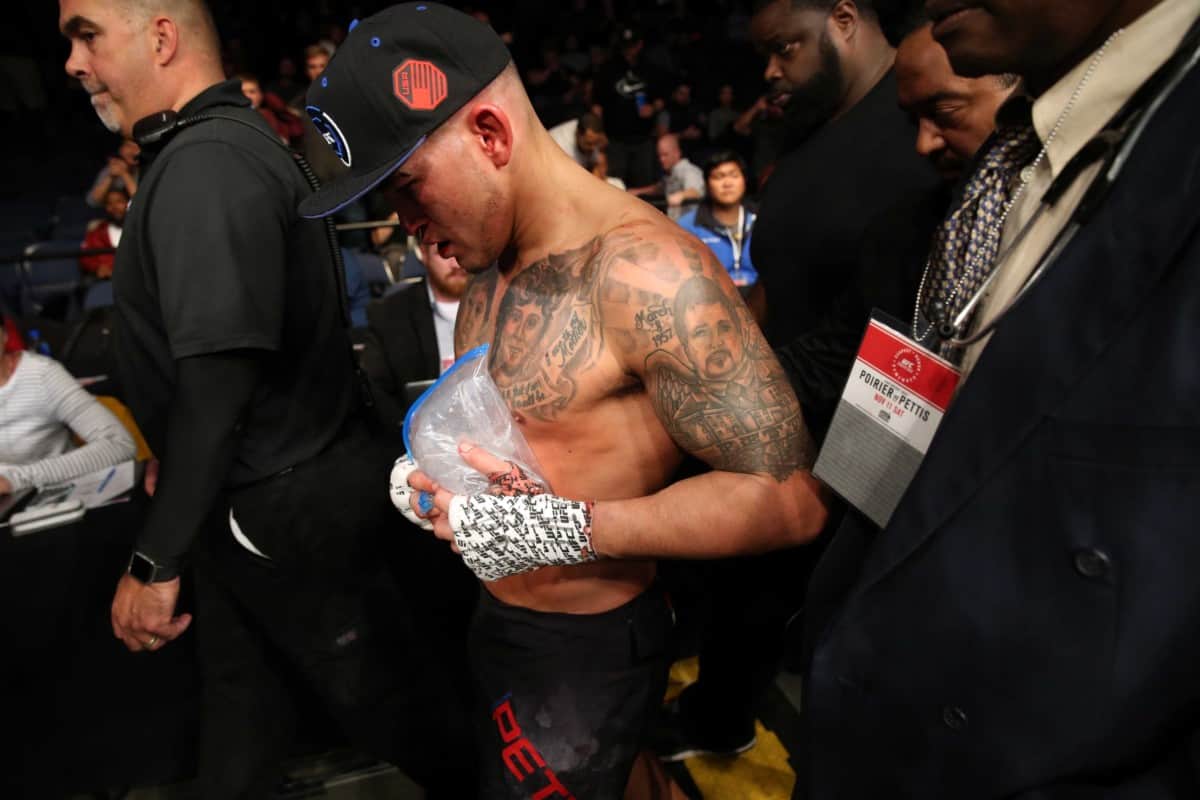 With every decision comes a consequence and for those fighters who took part in battle at UFC Fight Night 120, it’s their time to faces those consequences in the form of medical suspensions.

Dustin Poirier vs. Anthony Pettis in a lightweight bout headlined this event which saw Poirier pick up the submission win while Matt Brown finished Diego Sanchez in a welterweight bout in the co-main event.

Rounding out the six bout main card was Andrei Arlovski vs. Junior Albini in a heavyweight bout, Nate Marquardt vs. Cezar Ferreira in a middleweight bout, Raphael Assuncao vs. Matthew Lopez in a bantamweight bout and Joe Lauzon vs. Clay Guida in a lightweight bout.

Some of the more notable suspensions include Marquardt, Assuncao, John Dodson, and Nina Ansaroff receiving 180 days layoffs. Here are the entire medical suspensions: