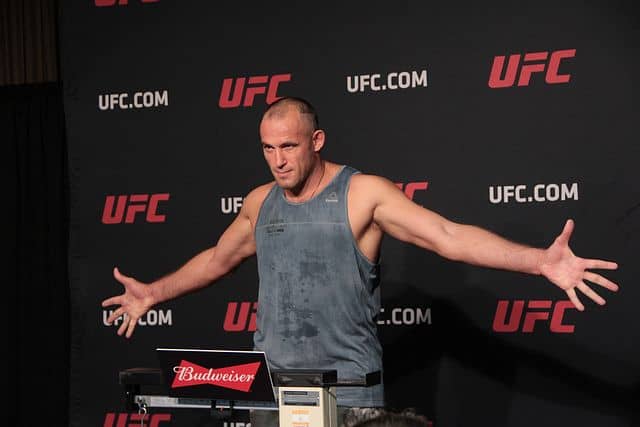 Oleynik took to Twitter in the tragic aftermath that left 17 students dead and many more injured, relaying the good news that his daughter, who attends the high school, was safe from Nikolas Cruz’s mass shooting:

Oleynik (52-11-1) most recently lost to upstart Curtis Blaydes by TKO, but before that had notched two incredible submission victories over Travis Browne and Viktor Pesta.

His daughter was in Stoneman Douglas High School at the time of the shootings, Oleynik confirmed.