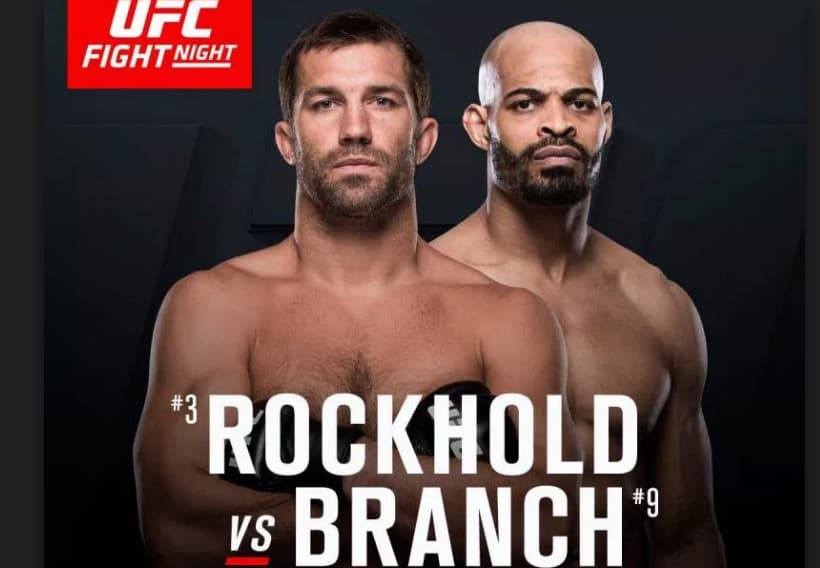 The UFC has released the full episode of UFC Fight Night 116 Countdown to their YouTube channel to not only get the fans excited for this upcoming event but to give insight into the background of the current stories revolving around the fighters. You can watch the full episode here: