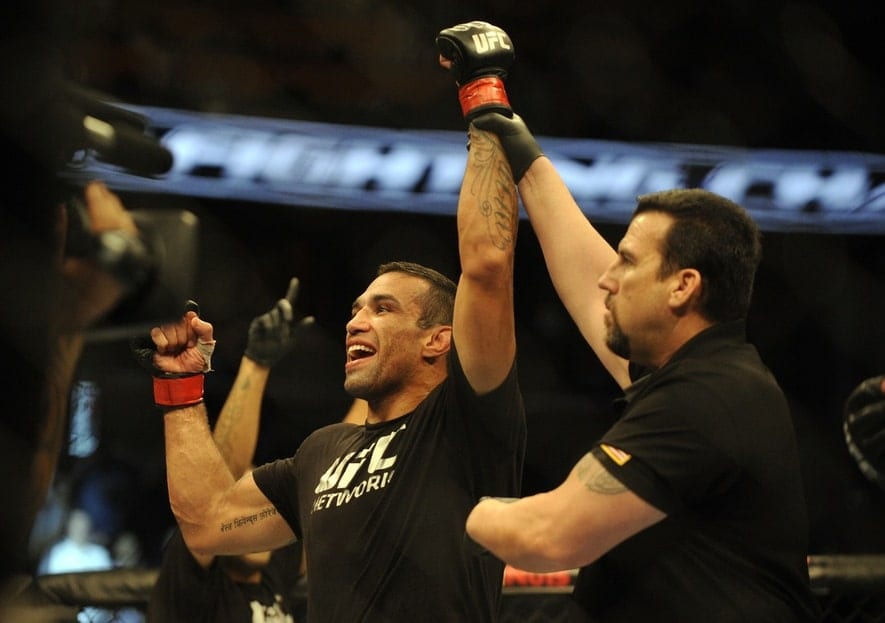 Although many picked Werdum, who had spent the last two months training in Mexico City’s high altitude, to beat Hunt, who took the high-profile bout on short notice, no one expected “Vai Cavalo” to end the fight like he did.

Werdum nailed Hunt with a vicious flying knee in the second round, swarming with a flurry of punches to get the stoppage, the interim belt, and a future date with official champion Cain Velasquez. Check out the highlights of Werdum’s huge win below:

Courtesy of UFC on FOX