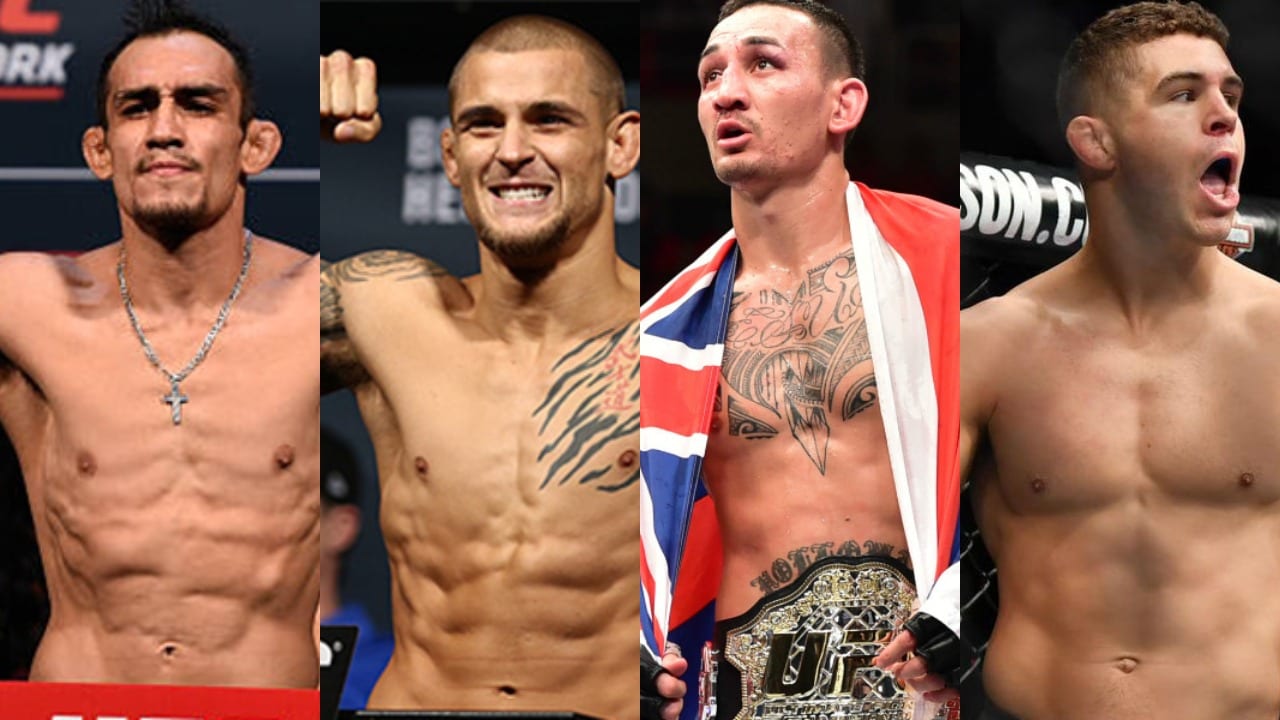 Tony Ferguson, Al Iaquinta were just two of the UFC stars to react to the big news that broke late Friday night regarding the UFC 236 pay-per-view event.

UFC featherweight champion Max Holloway is slated to make the move to 155 lbs in order to fight Dustin Poirier for the interim UFC lightweight title at this show.

This comes after UFC lightweight champion Khabib Nurmagomedov made it clear that he although he is eligible to return to return as soon as April, he won’t compete until the one-year suspensions issued to his teammates for their roles in the brawl are complete in October. This comes after getting his suspension from the NSAC following his actions in the UFC 229 brawl.

There is some history between Holloway and Poirier as they have met inside of the Octagon before. Back at the UFC 143 pay-per-view event on February 4, 2012 at the Mandalay Bay Events Center in Las Vegas, Nevada. This fight saw Poirier score a first-round submission win.

Ferguson and Iaquinta were among several fighters to react to this bout announcement, which you can see here: