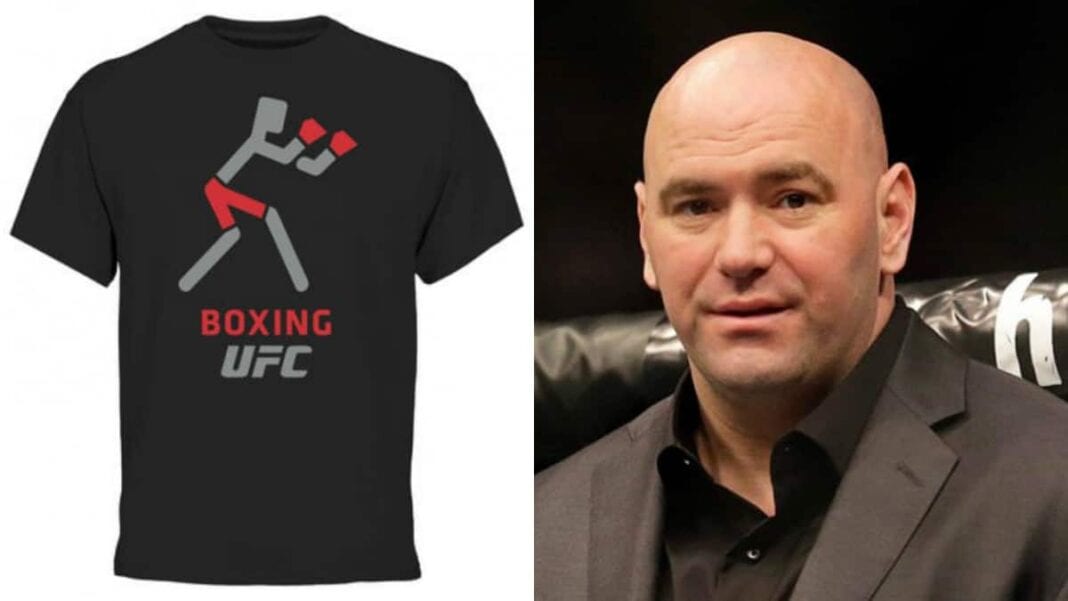 Pictures of these terribly designed shirts have been going viral with fans piling hate on Reebok, but in fact the real manufacturer is not the sports apparel giant…

The introduction of the new UFC-Reebok sponsorship deal was met with terrible reviews from most fighters, with it’s wonky payscale and multiple blunders in fighter’s names, the deal has been a lead balloon all round. With fan backlash at an all-time high, UFC president Dana White recently made a hollow declaration of the landmark deal as ‘a home run.’ Few followed his train of thought.

In the last day pictures of another awful addition to the already cursed clothing range was made viral, but mistakenly labelled the shirts as a Reebok product, whereas they are actually part of the UFC’s official clothing line. Yes, it may shock you, but Reebok isn’t the only clothing line that can mess up MMA apparel beyond belief.

Part of the new ‘Officially Licensed’ line of fight wear, the UFC proves that even the lead mixed martial arts promotion on the globe can create clothes best suited to being used for washing cars.

Check out the side splitting new range of tee shirts by the UFC: 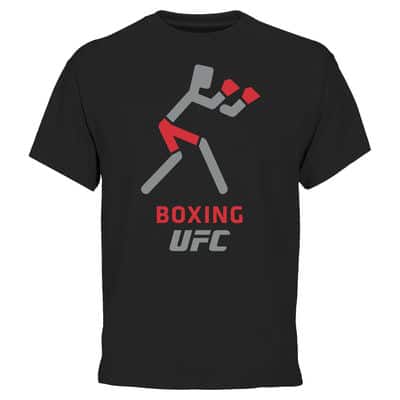 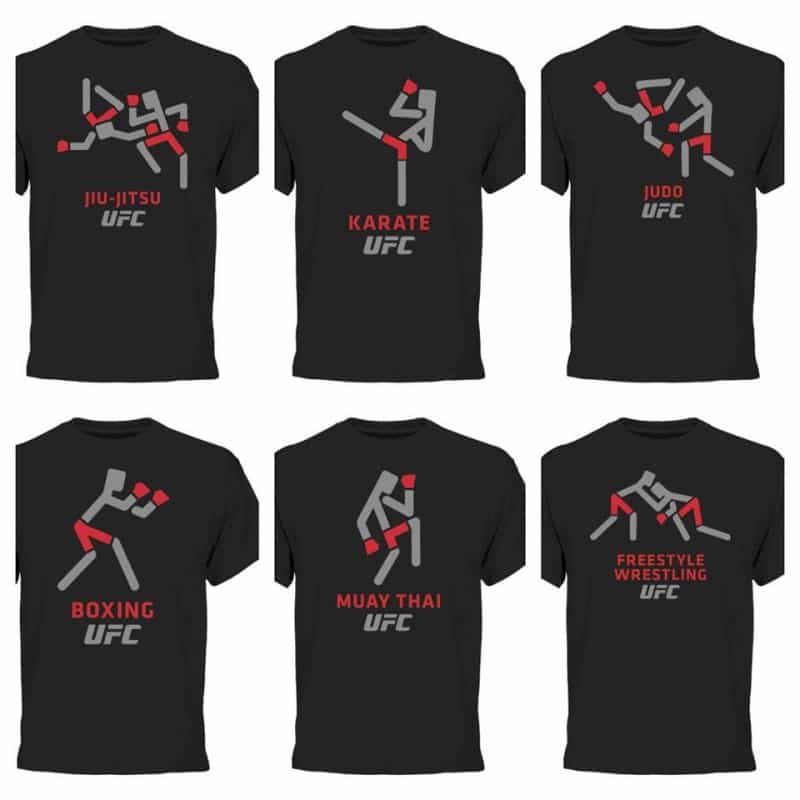 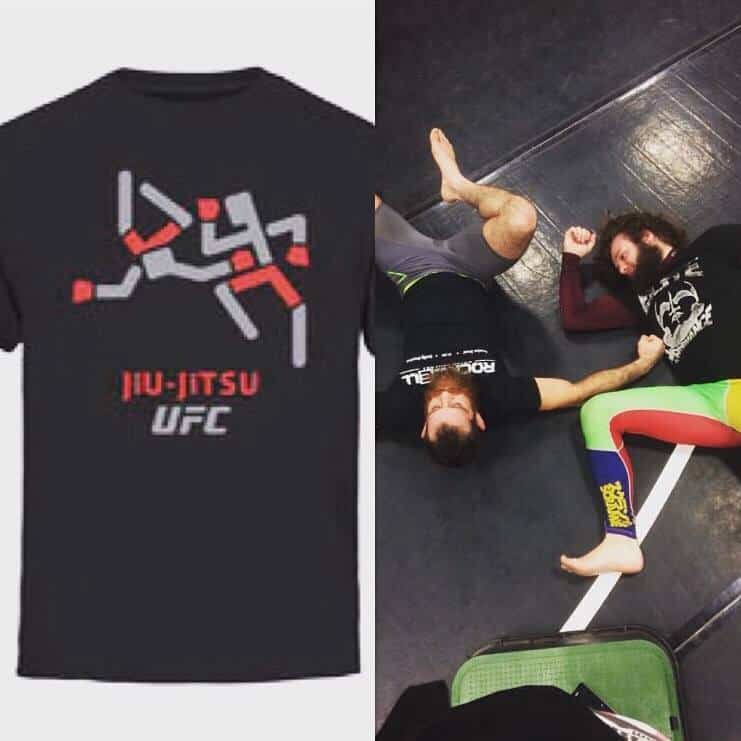