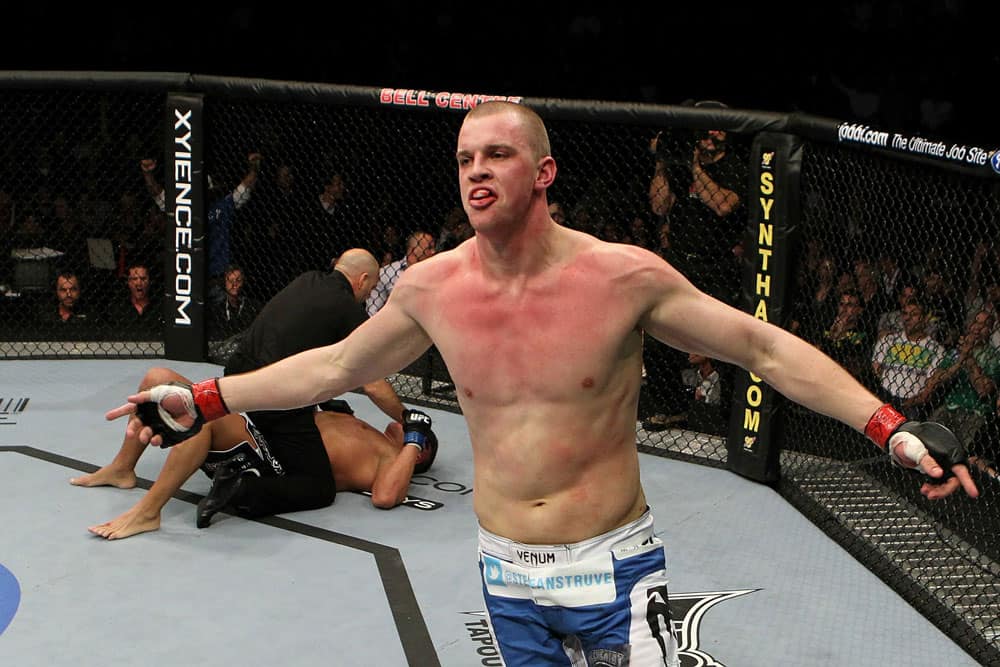 The UFC has a main event for the Fight Night event in the Netherlands and it’s a going to be a slugfest that probably won’t last long as it features two heavy hitters. The UFC announced on Saturday morning that Dutch heavyweight Stefan Struve will fight Alexander Volkov in the main event of the upcoming event. It will be a five-round bout.

This is a fight that both fighters want as they have been openly campaigning for the matchup and now they will get it. Struve has taken to social media as of late to respectfully express his interest in facing Volkov, who willingly obliged. This is going to be a big fight literally as Struve stands 7-foot tall while Volkov stands 6-foot-7 Volkov.

On the flip side, Volkov (28-6) brings a four fight winning streak to the matchup. The former Bellator heavyweight champion holds wins over Roy Nelson and Timothy Johnson, as well as M-1 Challenge victories over Attila Vegh and Denis Smoldarev in his last four bouts.

The event will take place on Saturday, September 2nd at Ahoy Rotterdam and is expected to air on the UFC’s streaming service, UFC Fight Pass.