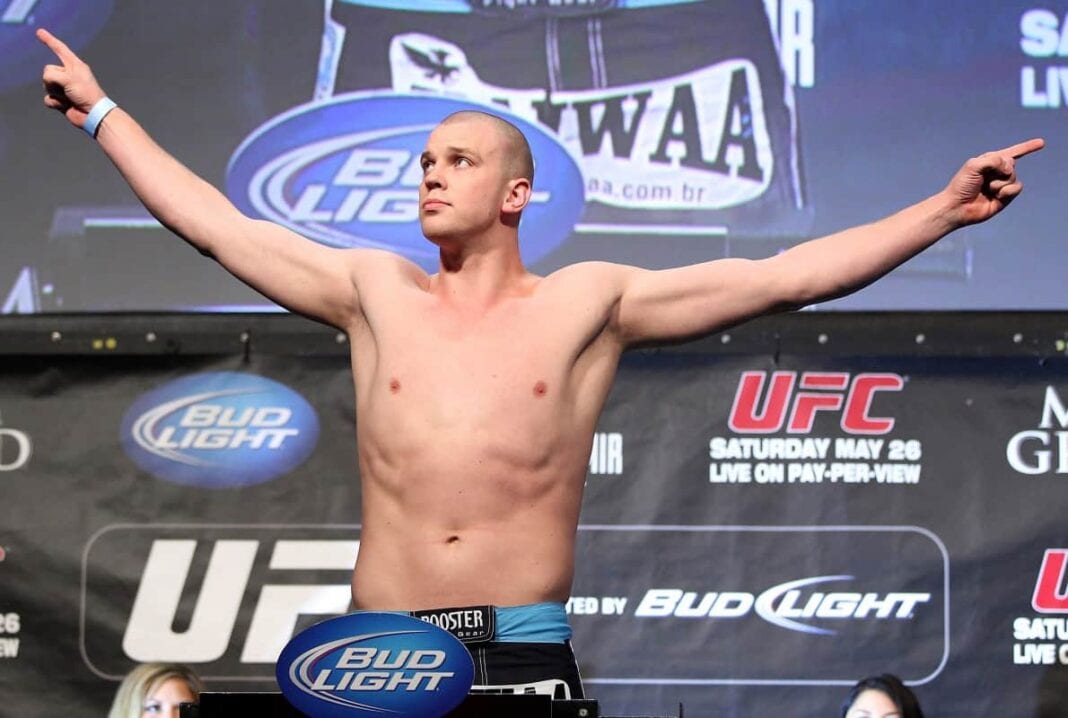 Ultimate Fighting Championship (UFC) heavyweight veteran Stefan Struve (28-8) met Daniel Omielanczuk (19-6-1, 1 NC) inside the Octagon at UFC 204. “Skyscraper” became the first man to stop the Polish bruiser and he did it in convincing fashion.

Struve was decked courtesy of a huge right hand from Omielanczuk in the opening frame. “Skyscraper” connected with a head kick. Struve took his opponent down and moved to half guard. He went for the full mount position, but Omielanczuk gave up his back. Struve had both hooks in and went for a choke. The Polish submission specialist survived the round.

The second round got underway and Omielanczuk wrapped his arms around Struve and went for a takedown. He wound up on his back instead. “”Skyscraper” went for a D’Arce choke and he earned the submission win.